If you’re around Foxborough, Mass., this weekend and see a 6-foot-5 guy wearing some of the most unique outfits you’ve ever seen, you probably are safe to assume it’s Cam Newton.

The 31-year-old quarterback over the weekend arrived in Foxborough where he intends to finalize his one-year contract with the New England Patriots, NFL Media’s Ian Rapoport reported Saturday. The former Carolina Panthers star first must pass his physical, which the Patriots expect to be completed without any issues.

New #Patriots QB Cam Newton is in New England to complete his physical & finalize his 1-year, $1.75M contract that?s worth up to $7.5M. The team is confident in his condition & no issues at all are anticipated on his physical. It?ll take a few days to complete, but this is a go.

A pair of photos that apparently show Newton making some sort of luggage hand-off in Foxborough made the rounds on social media Saturday afternoon.

Though we aren’t 100 percent positive, it sure looks like Newton is outside the Papa Gino’s located a mile north of of Gillette Stadium on Rt. 1.

No word yet on whether he got any pizza.

Masahiro Tanaka Issues Health Update After Being Released From Hospital 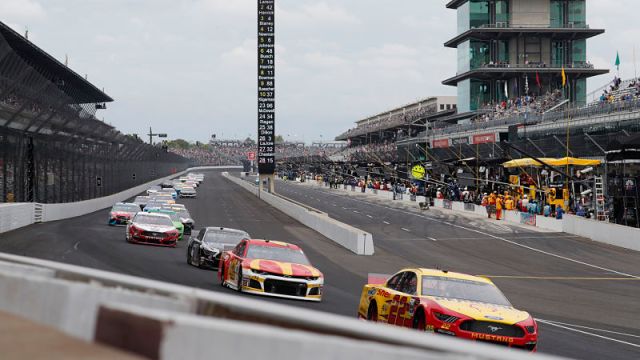