The New England Patriots head coach lauded Kyle Dugger during his Monday morning video conference, saying the rookie safety has proved to be a quick study as he transitions from Division II Lenoir-Rhyne to the NFL.

“Kyle?s a smart kid, and he works really hard,” Belichick said. “He takes coaching well, and you can definitely see improvement, I would say not only from day-to-day, but in some cases from play-to-play. I think he?s got a good understanding of football and he?s a pretty instinctive player, so when you tell him something, he usually understands what you?re talking about, especially if he?s had any chance at all to experience it before.

“There are some things that he just hasn?t seen that might take a little longer to explain to him, just because he?s not familiar with them. But he?s very coachable, he picks up things quickly and the things that he hasn?t seen before, once he sees them and can understand what the conflict is or what the situation is that we have to address, he?s been very good to make those adjustments and handle it the next time.”

Dugger was an early standout in his first Patriots training camp, showcasing his athleticism, versatility and playmaking ability. He intercepted a Jarrett Stidham deep ball in last Tuesday’s practice, then registered a pick and three pass breakups the following day, with three of those passes defended coming in one five-play span.

An injury has hindered Dugger of late, however. The 24-year-old has been limited in each of the Patriots’ last three practices, including Monday’s.

On Sunday, Dugger rode a stationary bike during several positional drills, then observed competitive team drills while wearing a full-length sleeve on his left leg.

With a truncated training camp schedule and no preseason games, every missed rep costs Dugger valuable preparation time. The Patriots are less than three weeks away from their regular-season opener (Sept. 13 vs. the Miami Dolphins at Gillette Stadium).

“The wheel?s not spinning as fast as it?s going to spin,” Belichick said. “It?s going to get a lot faster here in coming days and weeks as our volume increases, as the volume of the offensive plays and formations and personnel matchups increase and so forth. Then you add all the situations into it that become, to a degree, overriding — like, what the particular situation is for end of the game and end of the half type plays or certain yardage distances that change the situation. 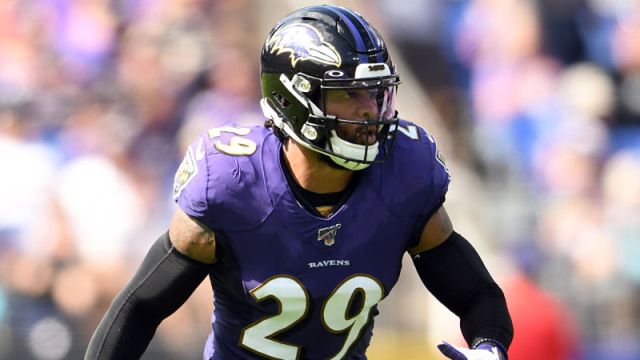 NFL Rumors: Here’s How Earl Thomas Fell Out Of Favor With Ravens 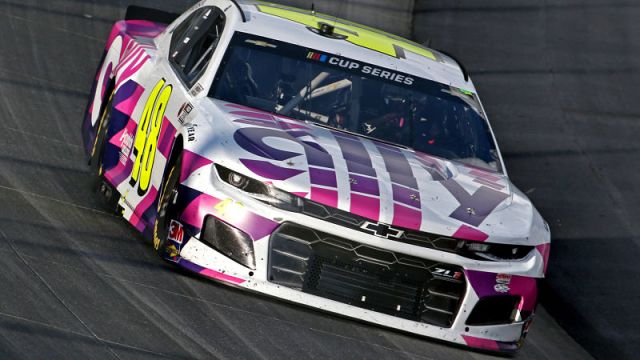 Here Are Updated NASCAR Standings With One Race Left Before Playoffs