As the NBA playoffs commence this week in a centralized location due to the COVID-19 pandemic, the league is trying to map out a plan for how it will go about the 2020 Draft.

The selection show was moved from late June and pushed back to Oct. 15, but the format still is to be determined with uncertainty around whether there will be a second wave of the novel coronavirus.

But before it crosses that bridge, the NBA has to worry about how teams will go about evaluating potential draft picks.

And according to ESPN’s Adrian Wojnarowski, the league is deep into conversations about making the draft combine a virtual event held at regional locations.

The original pre-draft combine was scheduled for May in Chicago, but the NBA has “reconfigured a virtual plan in a way that would limit travel and modify the number of players at any single location.”

Wojnarowski reported players would have physicals conducted by team doctors at local hospitals, and league officials would record how prospects did in physical tests at selected regional team facilities throughout the United States.

To this point, COVID-19 protocols haven’t allowed teams to do anything with prospects aside from conduct virtual interviews, as the NBA has prohibited in-person meetings and workouts. Additionally, agents aren’t allowed to send teams video of player workouts.

The NBA insider added that formal plans potentially could be completed and shared with teams within the next week, with the draft lottery show already being changed to a virtual format scheduled for Thursday, Aug. 20.

We’ll see how teams manage to work around this impact of the virus. 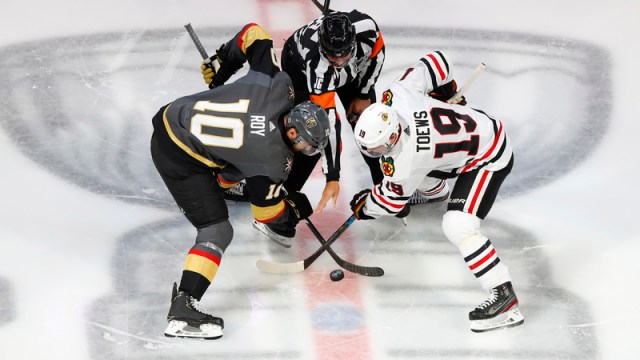 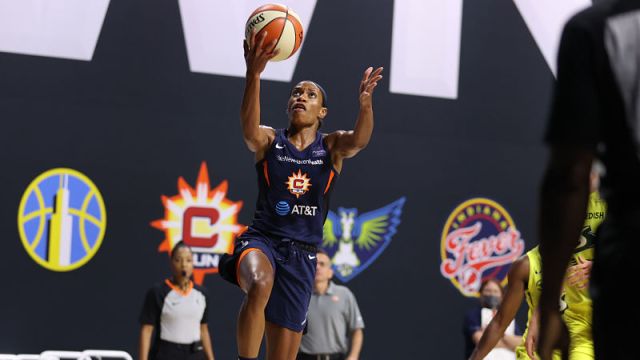