Bruce Arians tells it like it is, there’s no other way around it.

The Buccaneers head coach made headlines for his criticism of Tom Brady after his Tampa Bay debut.

And now Arians is doing the same with Rob Gronkowski.

Gronk, like Brady, also played his first game in a Bucs uniform on Sunday. The tight end had two receptions for 11 yards in their 34-23 loss to the New Orleans Saints.

Allow Arians to explain what he thought of Gronkowski’s performance:

“I thought he played fine,” he said, via NFL Network’s Mike Giardi. “There was some time he was matched up against (Saints defensive end) Cam Jordan. … We would have liked to have seen a little more push but we’ll take a stalemate.”

The public criticism may be something Gronkowski and Brady will need to get used to. 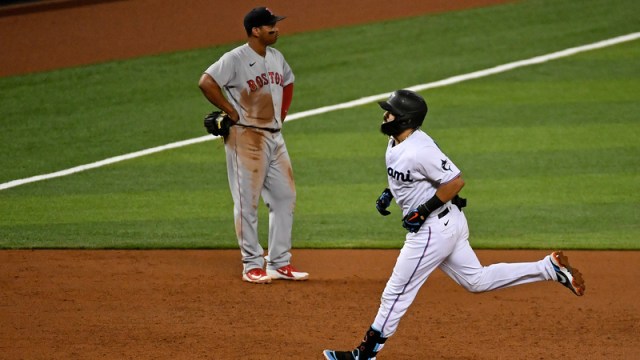 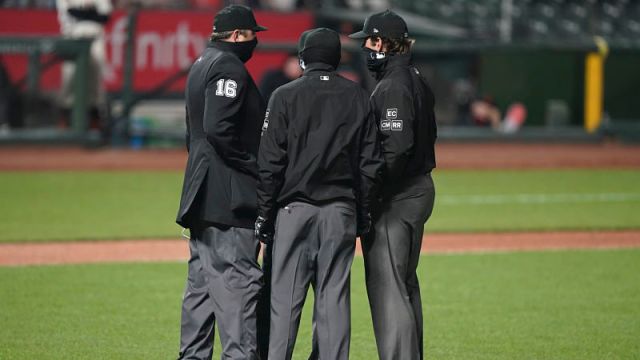