Cam Newton made it perfectly clear this week that money isn’t important to him as he navigates his first season with the Patriots.

But that doesn’t mean New England won’t need to open its checkbook at some point to keep the veteran quarterback.

Newton signed a one-year contract with the Patriots this offseason that carries a base salary of $1.05 million, tied for 32nd among NFL signal-callers. The 31-year-old can earn up to $7.5 million through incentives.

So far, Newton has vastly outperformed New England’s financial investment while fitting in perfectly with his new organization. It’s fair to wonder whether the Patriots will consider signing Newton to a contract extension before he returns to free agency after this season.

But what exactly would a new deal look like? How much could Newton potentially land on the open market?

Albert Breer of The MMQB on Wednesday pointed to Ryan Tannehill’s contract with the Tennessee Titans as a comparable.

Tannehill, who turned 32 in July, signed a four-year, $118 million contract ($62 million guaranteed) this past offseason.

“Quarterbacks are expensive, guys. And maybe you get him to take less,” Breer explained on 98.5 The Sports Hub’s “Zolak and Bertrand.” “I know there’s sticker shock. I understand why there’s sticker shock, because you’ve been paying less for Tom Brady forever. But this is what everybody else has to pay for quarterbacks.

” … Would you rather have him at that price now or roll the dice and let him get to free agency, where who knows what can happen, it’s out of your control at that point and you risk the idea that you lose him then and now, all of a sudden, you’re starting from zero at quarterback?”

Newton has been excellent through two games with the Patriots, first leading them to a win over the Miami Dolphins in Week 1 and then nearly upsetting the Seattle Seahawks after an impressive comeback in Week 2.

But is that enough to convince Bill Belichick that he’s found his QB of the present and future in wake of Tom Brady’s departure?

A fascinating question looms, though, much like it did last season while Brady played out the final year of his deal before ultimately leaving the franchise after two decades and six Super Bowl titles. 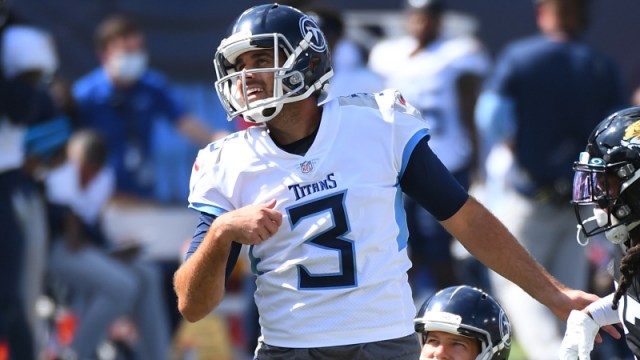 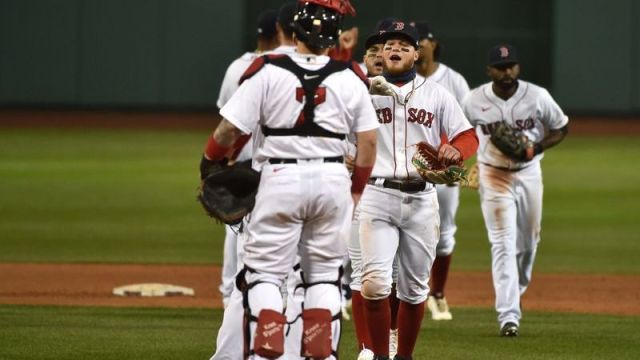