The Connecticut Sun’s impeccable run has come to an end.

Connecticut fell 66-63 to the Las Vegas Aces in the fifth and final game of their WNBA semifinals series at IMG Academy in Bradenton, Fla.

Now, the Sun are off to the offseason.

SUN PULL AHEAD
The two teams traded buckets early and often, but Connecticut took control as time ticked on.

Alyssa Thomas scored eight of the Sun’s first 10 points on 4-of-5 shooting. She finished the quarter with 12 points.

Bonner and Briann January were valuable on both sides of the court with 11 points and four rebounds between them.

Connecticut looked solid on defense, too, forcing five turnovers and collecting eight defensive rebounds in the first 10 minutes. Las Vegas did get five offensive rebounds but shot just 35% from the field.

The Sun slowly built on their lead, ending the quarter up 13. Connecticut shot at 59.1% in the first.

A PARTLY CLOUDY OUTLOOK
The Sun hung on to their double-figure lead for much of the quarter, but the Aces didn’t quit.

Brionna Jones played a key role in keeping the Sun alive. She finished the half with seven points, six rebounds, two assists and two steals.

The Aces forced the Sun’s hand, trimming their advantage to single digits late in the quarter. Angel McCoughtry led all scorers with 15 points on 57.1% shooting at halftime.

But the Sun managed to hold their lead, entering the second half with a 45-39 advantage. Connecticut outscored Vegas once again, only this time by seven.

Both Bonner and McCoughtry moved up on the league’s list of most free-throws made in the playoffs. Bonner now sits at 10th, while McCoughtry is fourth.

NOT OVER YET
The Sun ran into trouble in the third once again.

Connecticut reopened a double-figure lead early, but Vegas quickly cut it down to a one-point game on a 13-0 run led by McCoughtry. The Aces erased the 16-point deficit in the process, taking the lead back midway through the quarter on a beautiful floater by McBride.

The Sun tied things up at 52-all on a Bonner free-throw with 2:01 on the clock. Vegas went back up one on a McCoughtry free-throw, but Connecticut stole the lead back on a nifty layup by Jasmine Thomas.

Alyssa Thomas found herself in foul trouble late in the third after racking up four in 30 minutes. Bonner was close behind with three.

Connecticut committed a horrific eight turnovers in the quarter for a total of 13 through three. The Aces, meanwhile, entered the fourth with 17.

The Sun entered the final quarter with a one-point lead.

OK, NOW ITS OVER
Both teams’ seasons were on the line, but it was Vegas that would come out on top.

The Sun and Aces traded buckets (and leads) once again to start the quarter, receiving some much-needed help from the bench. Beatrice Mompremier provided some solid defense, while Natisha Hiedeman performed similarly on offense.

Vegas’ defense kept Connecticut at bay, though the Sun struggled to hit their shots as time waned. The Aces weren’t able to sink many of their shots either, holding a one-point lead for more than four minutes.

Alyssa Thomas finally broke the streak with a quick one-handed bucket to give Connecticut the lead back. But the Aces took the lead right back with four made free-throws in 11 seconds.

Jasmine Thomas tried to tied things up with 39.5 seconds left, but missed her seventh straight shot from beyond the arc. But Vegas managed to cling to their three-point lead to beat out Connecticut for the last spot in the WNBA finals.

And now, the Aces are off to the Finals.

PLAY OF THE GAME
Again.

UP NEXT
The Sun now head into the offseason, where they’ll prepare for an interesting 2021. Will Jonquel Jones come back? And who will remain after free agency? 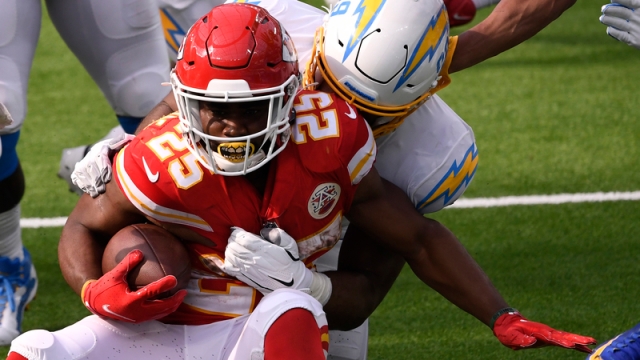 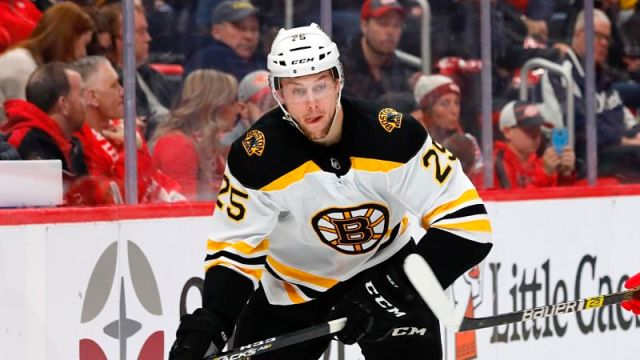