Josh McDaniels Was One Of 'Main Reasons' Cam Newton Signed With Patriots - NESN.com Skip to content

FOXBORO, Mass. — Three days before his first game in a New England Patriots uniform, Cam Newton described his excitement level as “on 1,000.”

Much of that excitement is tied to his new offensive coordinator.

Newton said Thursday the presence of Josh McDaniels — long considered one of the NFL’s top offensive minds — on New England’s coaching staff was a major contributing factor in his decision to sign with the Patriots.

“I?m extremely excited,” Newton said. “Josh, he?s in large part one of the main reasons I came here, as well. Obviously, throughout the process, I had a chance to meet with the personnel and the coaches, and me and Josh have just been tied hip to hip.”

Having joined the Patriots just two months ago after nine seasons in Carolina, Newton has needed to learn on the fly this summer. McDaniels’ emphasis on teaching him, rather than simply coaching him, has resonated with the 31-year-old quarterback.

“He does a great job with teaching,” Newton said. “You can?t too much say that about a lot of coaches. A lot of coaches coach, but a lot of coaches aren?t good teachers. (With McDaniels,) you really go back to the genesis of things and how they started, you go back and say, ‘I?ve coached this person and that person and that person,’ and you?re blown away by his almanac of players. But yet at the same time, he makes it relatable so you can learn it in your own way.”

“I will say it?s an ongoing process to feel comfortable in this offense,” said Newton, who played coy when asked last week about the Patriots’ offensive approach. “For me, it?s not about this or it?s not about that. It?s about executing and playing at a level that?s premium and setting that bar — as people would say — the Patriot Way. There?s no denying it, there?s no jading it, there?s no getting around it. The standard has already set. We see it every single day from the great coaches and great players who are playing here now, so we don?t need no added incentive to want to go out there and do our job. It?s a prerequisite. It?s something you?ve just got to do.”

A former NFL MVP and three-time Pro Bowler, Newton joined the Patriots on a one-year, veteran-minimum contract with a modest max value of $7.5 million. He beat out Jarrett Stidham and Brian Hoyer for the starting job in training camp, and teammates and coaches have applauded his energy and work ethic.

“Right now where I?m at, I?m in a happy place,” Newton said. “I feel motivated. I feel a lot of great emotions that are going on and not hindering me from becoming my best self. Yet through it all, I like it most that I?m just a piece to a puzzle. I don?t want to be the puzzle. I try my best daily to prove my worth to this team and understand there are a lot of guys here who are depending on each other, and I want to be a person the team and these coaches can trust and depend on.”

McDaniels will look to Newton to help revive an offense that’s coming off its least productive season in a decade. The 2019 Patriots ranked seventh in the NFL in points per game (their worst finish since 2008) and 11th in DVOA (worst since 2003). 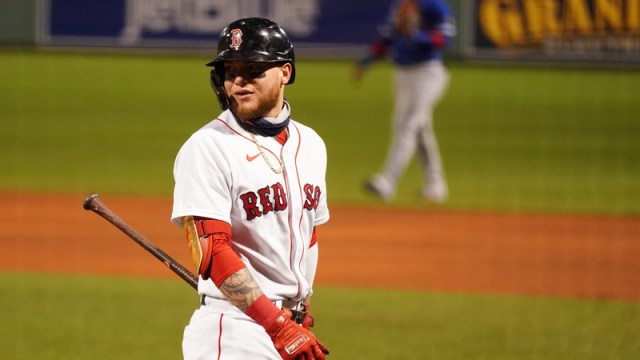 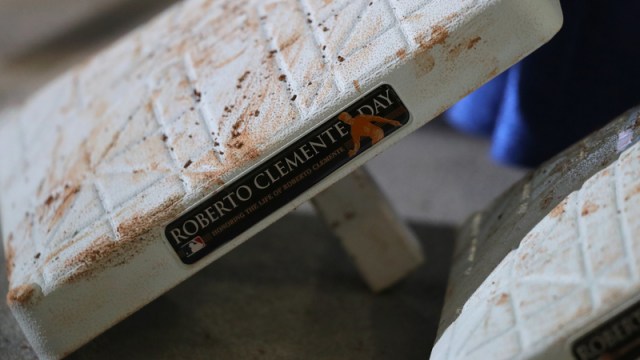