The former Celtics center-turned NBA analyst ripped the team Friday morning on ESPN in the aftermath of its 106-101 loss to the Miami Heat in Game 2 of the Eastern Conference Finals.

Perkins didn’t mince words in describing how he believes the Celtics have abandoned the unselfish style of play and defensive intensity, which helped them sweep the Philadelphia 76ers and edge the Toronto Raptors so far in the NBA playoffs.

” ? the Celtics right now are showing up to the arena in a cute and sassy style of play,” Perkins said on ESPN’s “Get Up.” “Right now, they’ve got their Versace robes on and Versace slippers and Gucci slippers with their Louis Vuitton swimming trunks. And right now the Miami Heat are showing up in their no-necks and their steel-toed boots. And they’re ready for action and they’re grinding it out.

“The Celtics are playing so selfishly offensively, they’re playing ‘my turn’ basketball. Kemba (Walker) comes down (saying) ‘Let me show you what I’ve got: a crossover to a step-back.’ Jayson Tatum (says) ‘Oh, you’ve got that? Let me show you what I’ve got in my bag: the side-step 3-point shot.’ Then all of a sudden you see Jaylen Brown (saying) ‘Oh, let me show you, I can do something too. I’ve got a one-legged turnaround off the baseline. That is selfish play offensively by the Celtics.

“And defensively they have lost their identity. Last night I wanted to call Bam Adebayo ‘Bam O’Neal’ he had so many dunks he was just snatching screws out the rim. Where is the Celtics’ No. 1 (ranked) defense that they’ve been leading in these playoffs? It has disappeared. They have lost their defense identity.”

Perkins’ dismay coincides with reports of a raucous argument in the Celtics’ locker room. Although the Celtics admit to reacting emotionally to the loss, they also downplay the significance of the heated discussion.

Whether the Celtics will improve on their performances in Games 1 and 2 remains to be seen, but Perkins offers some useful tips on doing so and delivers them as only he can. 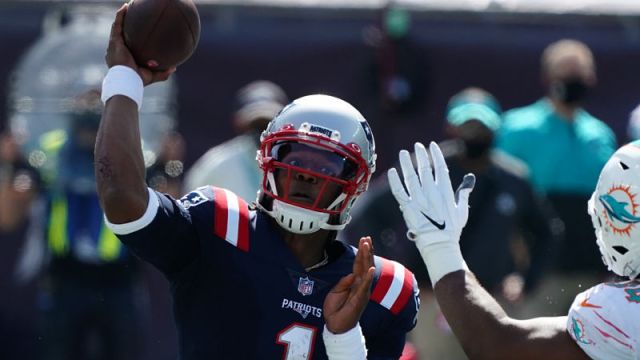 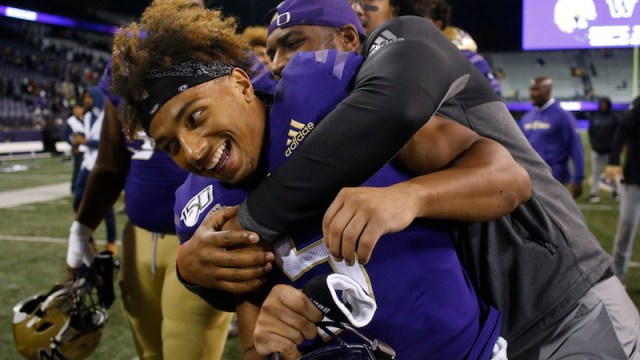