Nathan Eovaldi Will Return To Mound Saturday For Red Sox Vs. Rays - NESN.com Skip to content

The Boston Red Sox will get back a key piece to their pitching staff this weekend.

Manager Ron Roenicke revealed Nathan Eovaldi will return to the mound Saturday when Boston takes on the Tampa Bay Rays at Tropicana Field. The pitcher has been sidelined since the end of August with a calf cramp.

The right-hander was one of the Red Sox most consistent pitchers during this tough season, save for one appearance Aug. 15 against the New York Yankees.

Eovaldi was 2-2 with a 4.98 ERA before he made his way to the injured list Aug. 29. The Red Sox won four of the first six games he pitched. And now after an encouraging bullpen, it appears he is ready to return. 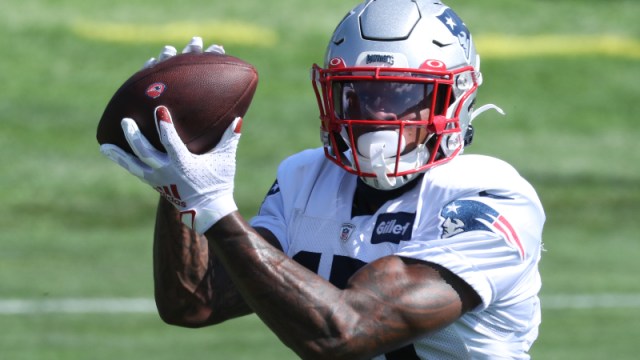