The game will be broadcast on CBS.

The shift illustrates the drawing power of Cam Newton, who has won two of his first three starts as the Patriots’ starting quarterback, including Sunday’s 36-20 victory over the Las Vegas Raiders.

The Broncos provide little in the way of national appeal, as they currently sit at 0-3 and will be without several of their biggest names (edge rusher Von Miller, wide receiver Courtland Sutton, potentially quarterback Drew Lock) when they visit New England.

The Patriots now are scheduled to play in the traditional 1 p.m. ET window just once in their next six games and not until Nov. 1, when they visit the Buffalo Bills. That game also has flex potential, as Buffalo currently sits atop the AFC East standings at 3-0.

New England will visit the Kansas City Chiefs this Sunday at 4:25 p.m. ET. 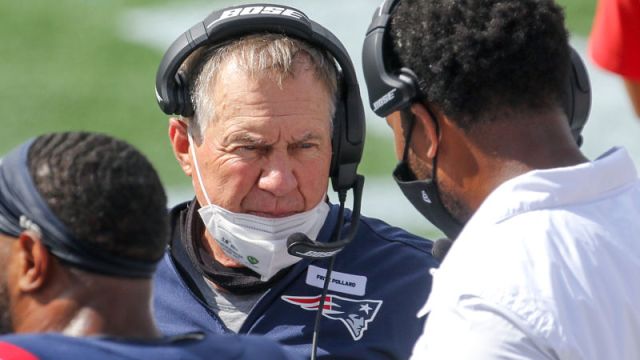 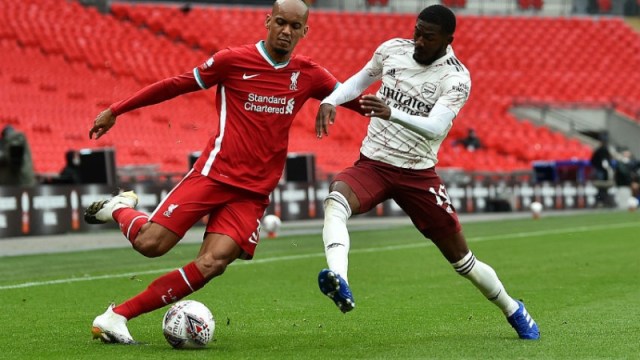