Patriots Happy To Have James White Back, Practicing With Team - NESN.com Skip to content

James White hasn’t been with the New England Patriots for much of the last 10 days.

The Patriots running back has not played in two consecutive games along with absences from practice after the tragic death of his father, Tyrone, in a Sept. 20 car crash.

White, however, was back at practice Wednesday. And many teammates were happy to see the veteran and team captain return.

“A great teammate, great guy. Hard worker. Happy to have him back, prayers to his situation,” cornerback Stephon Gilmore told reporters Wednesday, per the team. “It’s always good to have one of your brothers back on the football field. It’s a brotherhood when we go out there and fight for each other so happy to have him back.”

White’s fellow captain, Devin McCourty, said much of the same.

“From a selfish standpoint, I think we love having him around. Ultimately we want him to do what’s best for him and his family. I know it’s a good feeling just to be back in a normal setting, back with a bunch of people who care about you and being able to lean on that support,” McCourty said.

“So we are excited knowing he was coming back this week and having him back in the locker room, being able to catch up with him and laugh and have some good times with James is great.”

The organization posted a message on Twitter, as well.

White hasn’t played in the last two games for the Patriots, as he found out the news of his father’s death prior to the team’s Week 2 contest on “Sunday Night Football.”

While his Week 4 status isn’t certain, White’s return to practice could mean he’ll be active when the 2-1 Patriots travel to Kansas City to face the 3-0 Chiefs on Sunday. 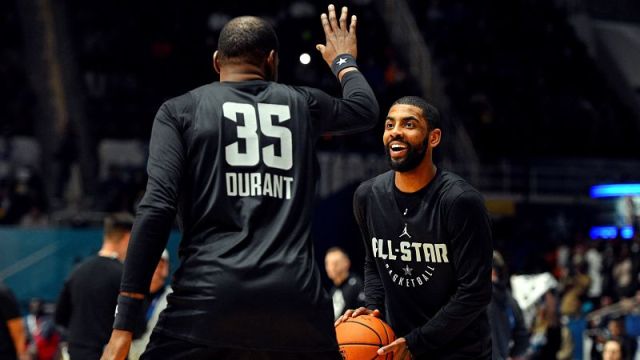 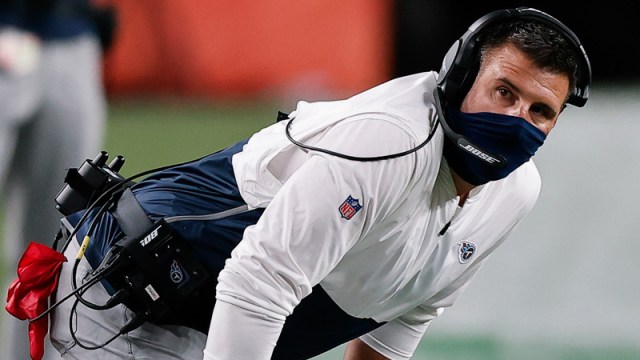