The latest episode of HBO’s “Hard Knocks” contained something many around the United States can relate to.

At one point during the episode, Los Angeles Rams head coach Sean McVay is seen reacting in real time to the video of Kenosha, Wis., man Jacob Blake being shot by local police. Blake, who was shot seven times, survived but is paralyzed from the waist down.

Clearly, McVay was shaken by the footage. 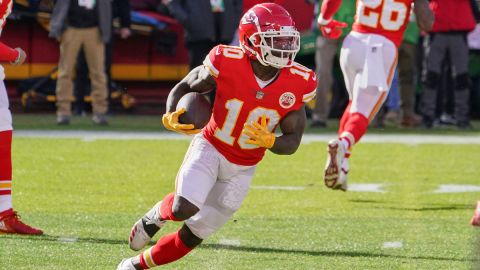 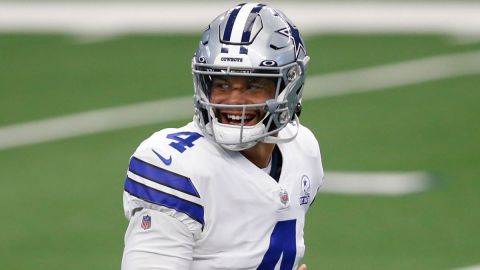