N’Keal Harry enters the 2020 NFL season with both New England Patriots fans and others across the league having high expectations.

Unfortunately for both Harry and the Patriots, his rookie season was far from memorable. While rookie receivers around the NFL — Seattle Seahawks’ D.K. Metcalf, Baltimore Ravens’ Marquise Brown, Tennessee Titans’ A.J. Brown, San Francisco 49ers’ Deebo Samuel — all had breakout seasons, Harry was impacted by an injury which landed him on injured reserve. He then played just seven games, and never got up to speed upon his return.

Now, Harry enters his second campaign. And while some may assume he’s focused on proving that he’s on the same level as those other wideouts from his draft class, that’s not the case.

Harry isn’t fixated on proving the doubters wrong, or responding to the noise outside the confines of Gillette Stadium. Instead, he’s focused on himself.

“You can?t please everyone in this world, and I?m aware of that. My grandmother has taught me that,” Harry continued. “All the outside noise is something that really never phases me and really never has phased me, whether it’s good hype or bad hype, I’m going to stay N?Keal. I?ll stay the same person.”

The 22-year-old further expressed he was settling into being a professional athlete.

Harry caught 12 of the 24 balls thrown his way for 105 yards and two touchdowns last season. It’s fair to assume the Patriots will need more from him this season.

Patriots head coach Bill Belichick did project confidence in Harry recently, explaining how the Arizona State product is “much more comfortable” with a “much better understanding” of the offense.

We’ll get to see if that’s the case Sunday as the Patriots host the Miami Dolphins at Gillette Stadium. 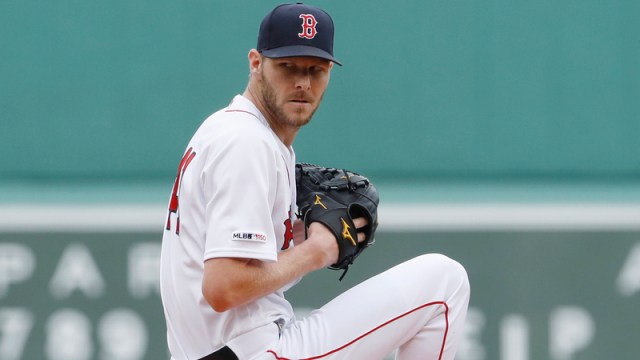 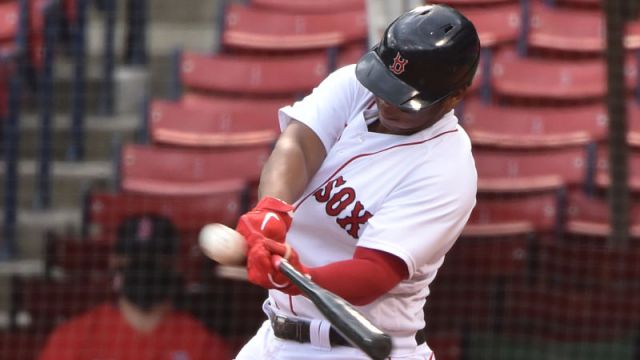 Rafael Devers Completely Has Flipped Script On His 2020 MLB Season