David Ortiz had plenty of larger than life moments throughout his career.

One of the biggest came in the 2013 American League Championship Series with the Boston Red Sox staring down a four-run deficit in the eighth inning.

When the Red Sox needed him the most, Ortiz clubbed a game-tying grand slam over the head of Torii Hunter to knot the score against the Detroit Tigers. Boston would go on to win the game before advancing to the World Series.

Tuesday was the seventh anniversary of the home run, and Big Papi celebrated in the perfect way by sending out a hilarious tweet to his longtime pal.

For more, check out the “Always Checking” video above from “NESN After Hours,” presented by People’s United Bank. 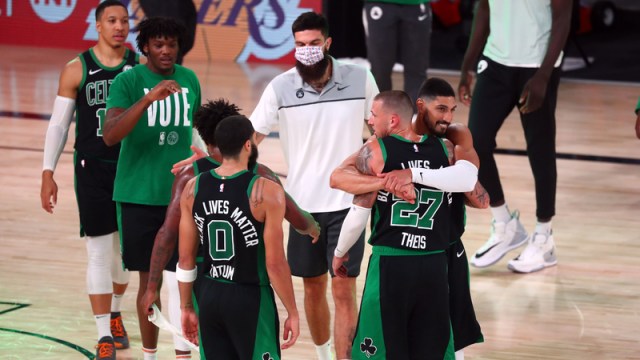 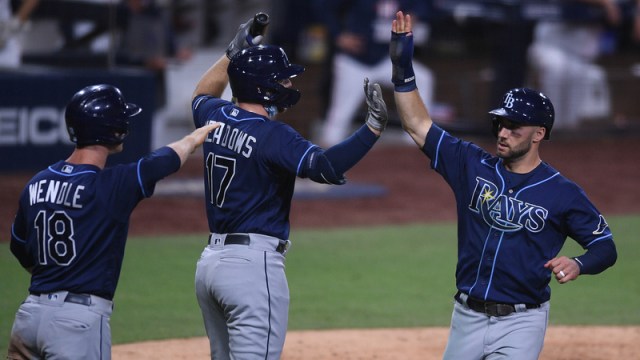 Watch Rays Capitalize On (Another) José Altuve Error In ALCS Game 3 Vs. Astros