Dak Prescott reportedly is trending in the right direction as he embarks on his road to recovery.

Prescott sustained a gruesome lower-leg injury in the third quarter of the Dallas Cowboys’ Week 5 game against the New York Giants. The star signal-caller, who was on pace for a career season, underwent surgery the same night he went down.

The procedure was deemed a success after it was completed, and it appears that sentiment still rings true. ESPN’s Adam Schefter on Sunday reported Prescott did not contract any post-surgery infections.

“Doctors were concerned that an infection could set in and were closely monitoring the situation to guard against it,” Schefter wrote. “Prescott was sent home from the hospital Monday afternoon after undergoing surgery Sunday night.”

Prescott currently is looking at four to six months of rehab, per Schefter. Monday night will mark the Cowboys’ first game without the two-time Pro Bowl selection under center since the 2015 season. Andy Dalton, who Dallas signed in free agency over the offseason, will start against the Arizona Cardinals at AT&T Stadium. 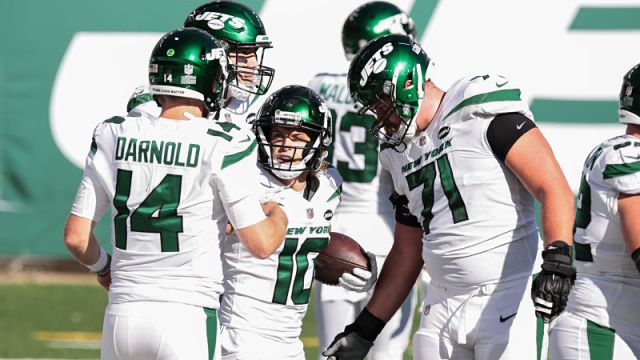 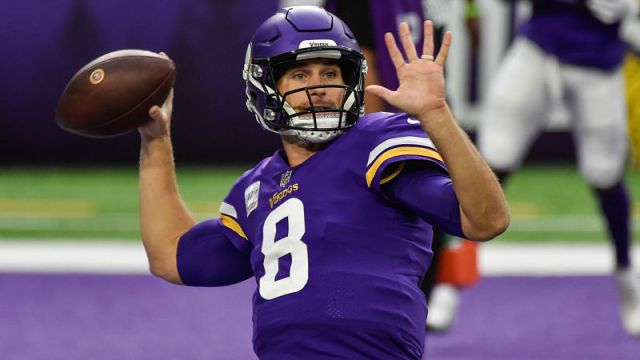