The team, after learning that quarterback Cam Newton tested positive for COVID-19, has been told no other tests from Saturday returned positive, according to ESPN’s Adam Schefter.

The NFL reportedly still is waiting on the Chiefs’ test results, however.

Schefter had reported earlier in the night the league would wait until Sunday’s results come back to determine if and when the Patriots-Chiefs Week 4 contest would be held.

The NFL had postponed the game from Sunday to either Monday or Tuesday upon Newton’s positive test result. The Patriots were scheduled to travel to Kansas City on Saturday, but upon learning of Newton’s test, decided to remain in New England. 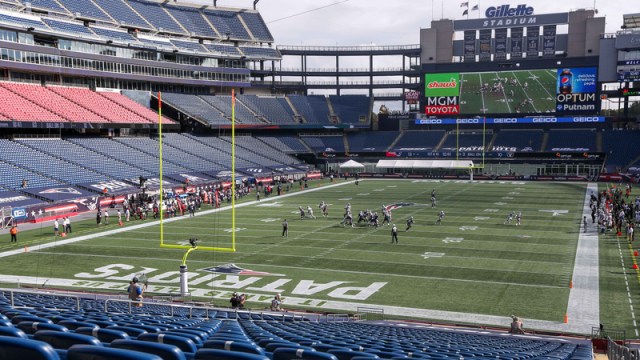 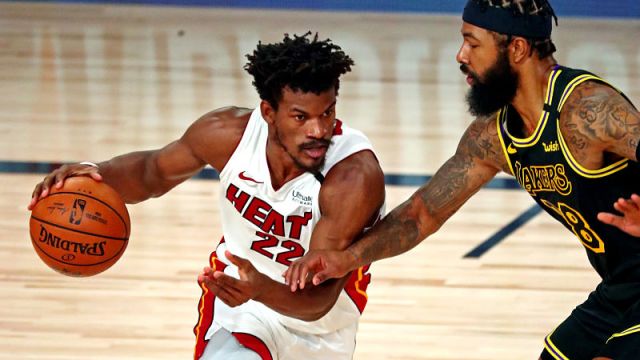