All Patriots players — excluding Newton, who was placed on the reserve/COVID-19 list Saturday — have tested negative for the coronavirus for two consecutive days, according to a report Sunday morning from ESPN’s Adam Schefter.

The Patriots were scheduled to visit the Kansas City Chiefs on Sunday, but that game was postponed to Monday or Tuesday after Newton and Chiefs practice squad quarterback Jordan Ta’amu both returned positive tests. Both teams shut down their facilities Saturday and reportedly will not reopen them until Monday at the earliest.

If all Chiefs players also test negative Sunday, the game likely will be played Monday night, per Schefter’s report.

In that scenario, the Patriots likely would travel to Kansas City on Monday since their team facility currently is closed. That’s the current plan, per a report from ESPN’s Dianna Russini.

The Patriots can fill Newton’s roster spot with another player until the QB returns. They currently have two open spots on their 53-man roster. 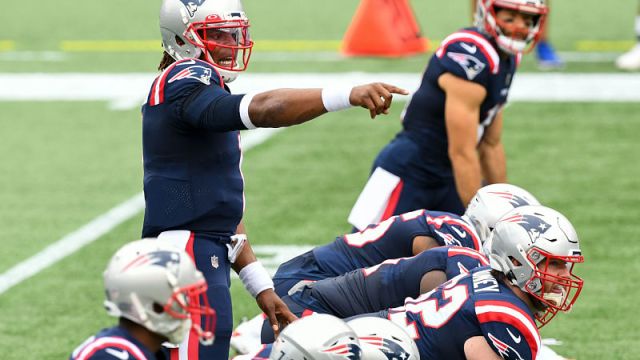 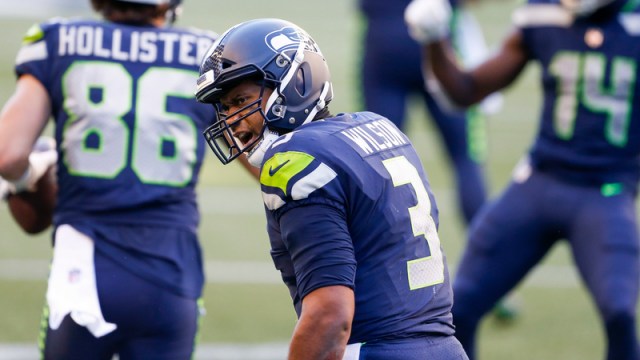