NFL Rumors: What Jets Are Looking For In Le'Veon Bell Trade Negotiations - NESN.com Skip to content

The Le’Veon Bell rumors are heating up.

The Jets reportedly are actively shopping the star running back, who has been down on the Gang Green experience essentially since he signed in New York prior to the 2019 season. The team wants to complete a deal soon, likely due to Bell’s increasing — and public — frustration with the organization and its head coach, Adam Gase.

The good news for teams interested in acquiring the 28-year-old: It apparently won’t take much to pull off a trade.

Check out this report from Sports Illustrated’s Albert Breer:

Bell is in the second year of the four-year, $52.5 million deal he signed in 2019. He is a two-time All-Pro and three-time Pro Bowl selection. 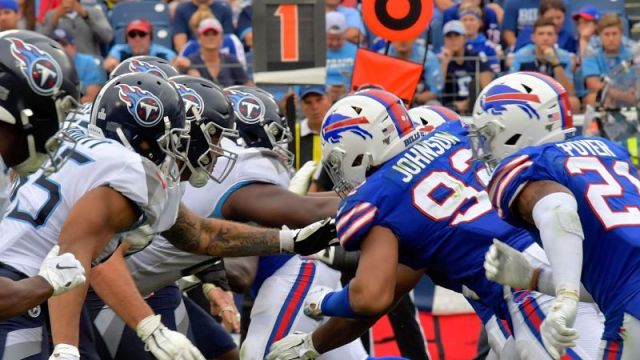 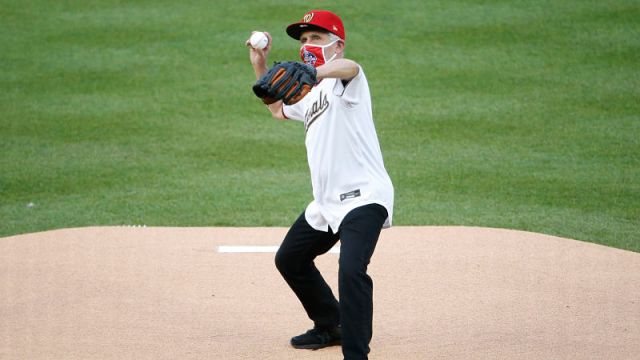