The New England Patriots faced quite a bit of adversity in Week 4 entering their game against the Kansas City Chiefs, but the first half didn’t go as poorly anticipated

The offense may be without Cam Newton after the quarterback tested positive for COVID-19, but the defense kept them in the game in the first half.

Kansas City led the Patriots 6-3 at the break, but were held without a touchdown through the first two quarters.

That’s only happened three times, including the playoffs, for the Chiefs since Patrick Mahomes became their starter in 2018. And according to ESPN Stats & Info, both instances were against the Patriots.

Before Monday’s game, the previous two occasions occurred in 2018. First, in Week 6 and later in the AFC Championship Game.

We’ll see if the defense can continue to hold them there. 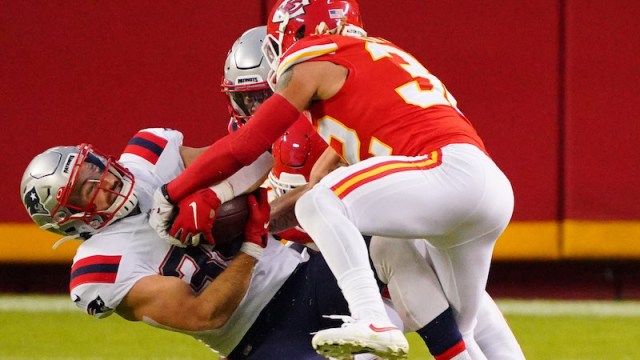 Patriots’ End Of First Half Vs. Chiefs Couldn’t Have Gone Worse 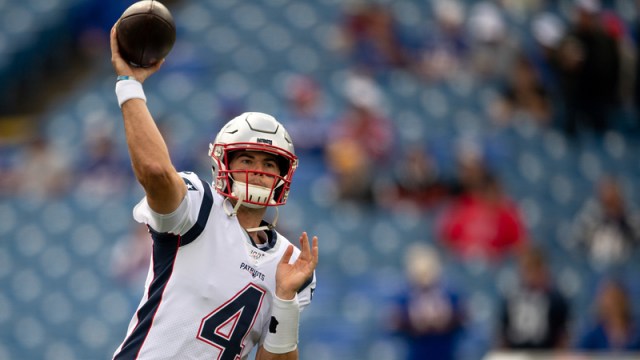