The NFL decided to take the safest route last weekend by rescheduling New England’s Week 5 matchup with the Denver Broncos to Week 6 after four Patriots players were placed on the COVID-19/reserve list.

But that did mean the Patriots and Broncos both lost essentially lost their bye weeks since their time off came and went during Week 5 when the two teams believed they were preparing for a game.

The Patriots’ bye week was supposed to come this week. The Broncos’ bye initially was to come Week 10 before the NFL reshuffled its schedule.

New England and Denver both found out their bye was happening Week 5 on the day the two teams originally were supposed to be playing, Sunday, Oct. 11.

“Yeah, I mean, I think just with this season, you had an understanding from the get-go that things can constantly change,” Burkhead said. “Anything could happen. There’s gonna be games already rescheduled and all that. And so I didn’t have any, I guess, big plans to go anywhere during the bye week. So my mindset was kind of just stay here, do what I can to prepare myself mentally, physically, whenever our game was going to be played.”

The Patriots now are scheduled to have 12 straight games without a break. That is, unless, the NFL gives every team a second bye week to help make game postponements easier moving forward.

It Would Be Insane For Patriots To Trade For A.J. Green Before NFL Deadline 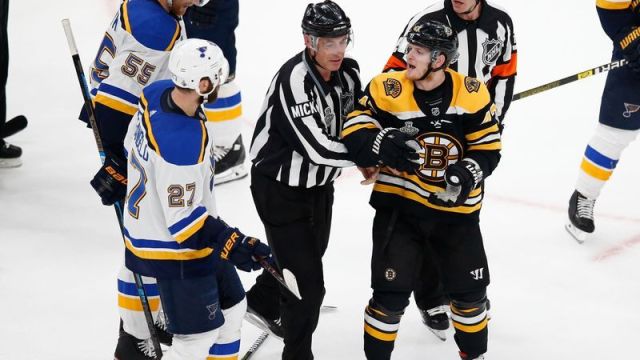 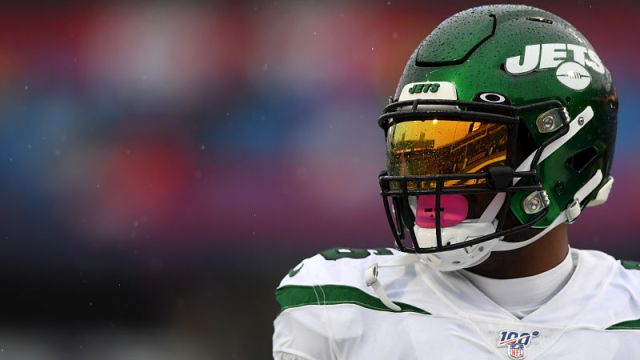