Not a whole lot went right for the Cowboys through their first five games of the 2020 NFL season.

One of the few bright spots, however, was Dak Prescott.

Prescott was on pace for a career campaign before going down with a serious ankle injury. The two-time Pro Bowl selection through four-plus games logged 1,856 passing yards with nine touchdowns in the air. He also accounted for three rushing touchdowns and even a receiving score.

So with Prescott now likely lost for the remainder of the season, Dallas’ playoff prospects seemingly are even bleaker. But don’t tell that to Tony Dungy, who believes Prescott’s injury could prove to be a turning point for America’s Team.

“You know what? As tough as this is for Dak Prescott, it might be a blessing in disguise for the Cowboys,” Dungy said Sunday on NBC Sports’ “Football Night in America. “They’ve got a good, veteran quarterback who can make some plays and this might cause them to get back to their old form. Lean on the running game, lean on Ezekiel Elliott. Help that defense out by controlling the ball. You’ve still got wide receivers and Andy Dalton is going to make some plays with those receivers.”

Dalton isn’t a total slouch, but the idea of the Cowboys being better off with the ex-Cincinnati Bengal under center than Prescott is a pretty tough take to defend. Outside of everything Prescott brings to the field, it’s been made clear the 27-year-old is the leader in Dallas’ locker room.

The Cowboys will try to improve to 2-3 on the season Monday night when they host the Arizona Cardinals. The primetime clash will mark Dalton’s first start for a team other than the Bengals. 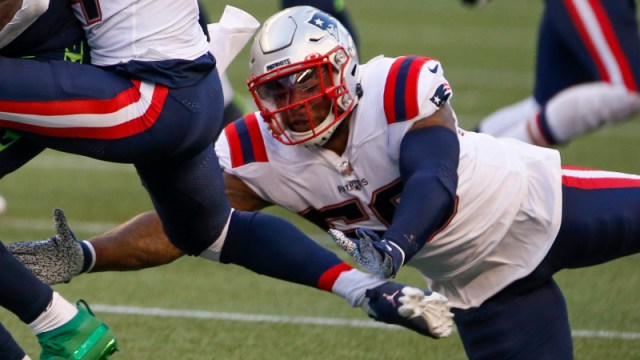 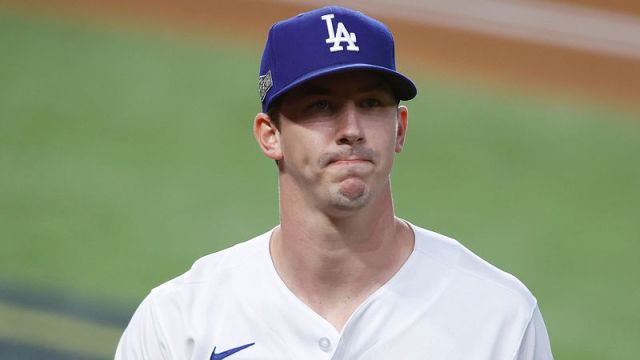