It was a brutal day for Dak Prescott, the Dallas Cowboys and the entire NFL.

The Dallas quarterback, as you may have heard, suffered a devastating ankle injury during the third quarter of the Cowboys’ 37-34 win over the New York Giants In Week 5.

Prescott was taken to the hospital where he reportedly will undergo surgery Sunday night for what the team announced was a right ankle compound fracture and dislocation. An emotional Prescott was offered well wishes from those on both sidelines before being carted off the field.

Prescott, though, seems to be in good spirits. His brother, Tad Prescott, posted an encouraging message to Twitter on Sunday night with a photo of Dak smiling while laying in a hospital bed. (You can view Tad’s post here, but warning that there’s some NSFW language.)

“God is good, and he’ll be back STRONGER than ever,” Tad wrote. “… Let’s go @dak continue to walk by #FAITH & I’ll make sure you continue to #FIGHT”

Like those around the league, we’re wishing Prescott a speedy recovery. 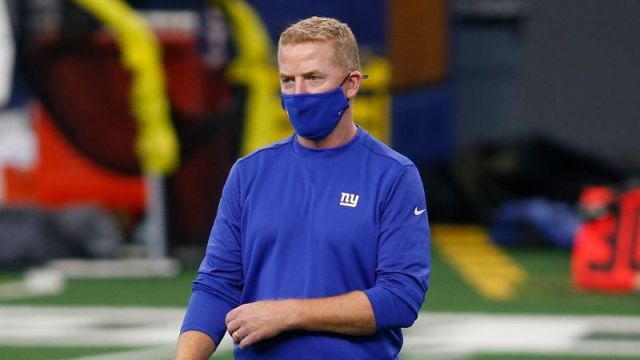 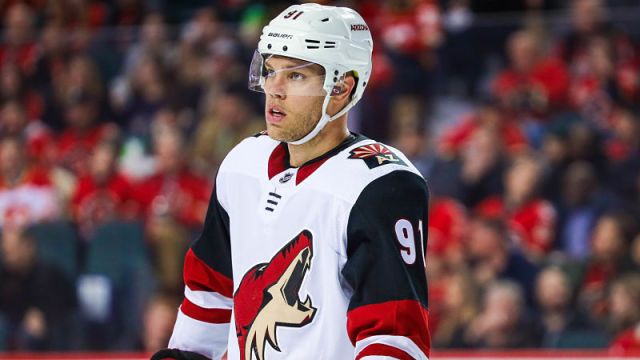