Moments after the San Francisco 49ers beat the New England Patriots on Sunday, there was a reunion, of sorts, on the Gillette Stadium game field.

You can see the moment at the 2:10 mark in the video below.

Here’s what we can catch from the brief but friendly conversation between Garoppolo and Belichick:

Garoppolo was drafted by the Patriots in the second round of the 2014 NFL Draft. He was traded from New England to San Francisco on Halloween of 2017 for a second-round pick. 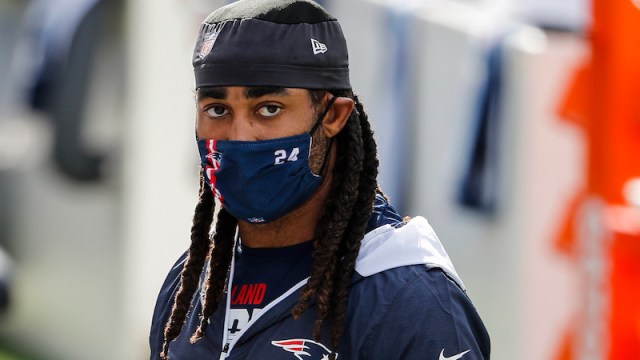 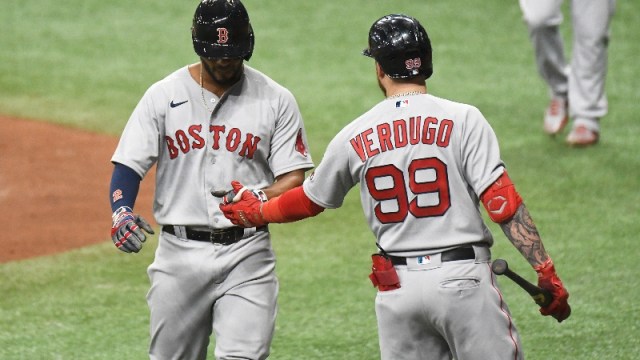