With Le’Veon Bell now free to sign anywhere he wishes, Greenberg isn’t ruling out the idea of the star running back landing with the New York Jets’ fiercest rival.

The Jets released Bell after they were unable to find a trade for the 28-year-old. Bell officially will hit the open market at 4 p.m. ET on Wednesday, and considering his recent history coupled with the point of the campaign, he likely will be able to be landed on a discount.

As such, Greenberg believes Bell joining the New England Patriots is a real possibility.

“My money says keep an eye on New England,” Greenberg said. “No one buys low better than Bill Belichick. Keep an eye on that.”

It’s tough to knock Greenberg for that line of thinking, but there might not be a fit for Bell in Foxboro. New England’s backfield is awfully crowded, and one has to imagine Bell is looking to sign with a team that can provide him with a robust role. The three-time Pro Bowl selection likely would be a situational player with the Patriots.

These factors didn’t stop folks on Twitter from predicting Bell will take his talents to New England, however. 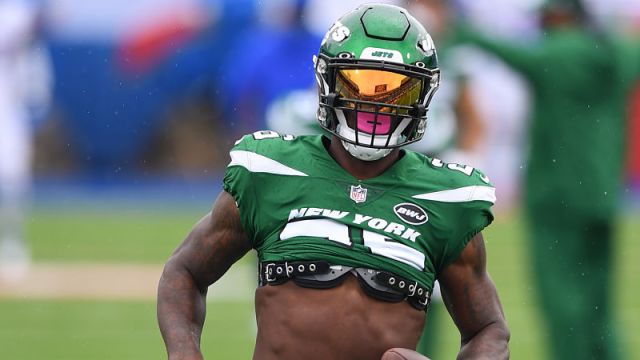 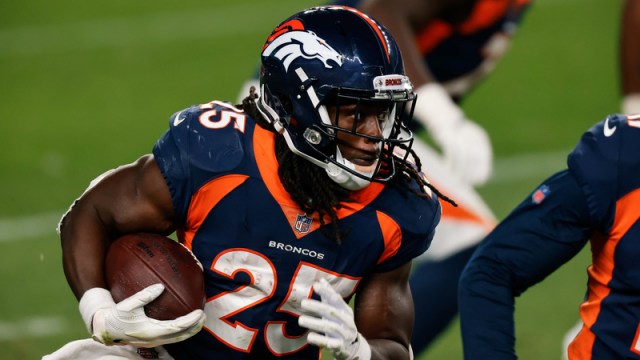