Would it be a proper NFL season if Ben Roethlisberger wasn’t playing a little banged up?

The quarterbackleft the Pittsburgh Steelers’ Week 9 game against the Dallas Cowboys on Sunday before halftime with an apparent knee injury, but returned to play in the second half.

Following further evaluation after the game, where Roethlisberger helped lead his team to a comeback victory, he and the Steelers reportedly received an optimistic update.

“Ben Roethlisberger sustained injuries to both knees on Sunday, but after tests today, there is cautious optimism that he’ll be healthy enough to play vs. the Bengals,” NFL Media’s Ian Rapoport reported Monday via Twitter.

“While both knees got trapped, his feet not being stuck in the turf saved him from major injury.”

Pittsburgh hosts the Cincinnati Bengals in Week 10 on Sunday, and if nothing changes from this report, Roethlisberger will look to help the Steelers climb to an undefeated 9-0 record. 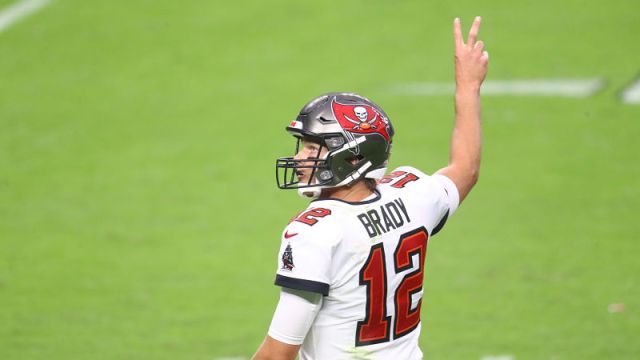 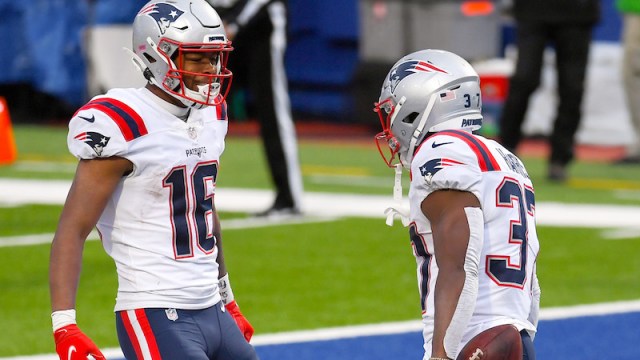