The Celtics selected the four-year starter out of Oregon, where he was born, raised and educated, with the 26th overall pick of the 2020 NBA Draft.

And based on what he had to say in his first media availability with reporters, he’s going to be a good fit in Boston, a city that demands excellence and a winning culture.

According to the shifty point guard, that’s all he’s ever known.

“I’m just excited to be part of this organization, be a part of a winning culture,” Pritchard said, via Adam Himmelsbach of The Boston Globe. “Wherever I’ve been, in high school and college, it’s always been about winning and competing.”

Pritchard touched on what he has to offer, like his shooting skills, but thinks his competitive nature, toughness and work ethic ultimately will help him in his quest to aid the Celtics to an 18th NBA championship.

He didn’t expect to end up in Boston, per MassLive’s Tom Westerholm, but was pleasantly surprised to end up here. 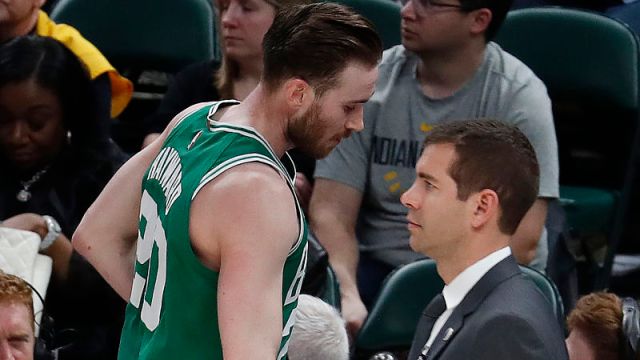 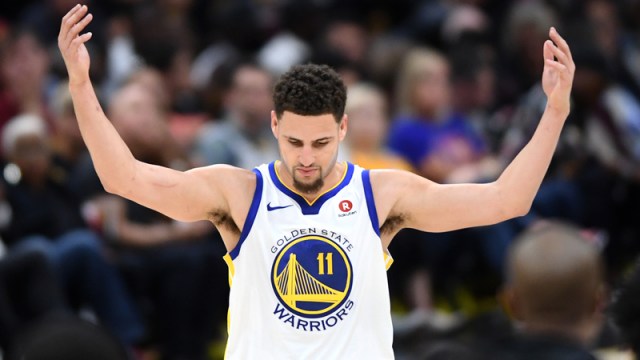