Brady’s historic New England Patriots tenure came to a tumultuous end this offseason when years of reported friction finally led to his departure. Brady, of course, signed with the Tampa Bay Buccaneers, but that relationship has been far from perfect, too.

Amid reports there are serious issues between Brady and Bucs coach Bruce Arians, ESPN’s Jeff Darlington reported Sunday that any issues Brady and Arians might have are slightly overstated. Arians has made it a habit of tweaking Brady with postgame criticism following Bucs losses, but according to Darlington, Brady isn’t taking it personally.

“I’m surprised that I got pushed back on it a bit, that Brady is actually OK with the way things are (regarding Arians’ criticism),” Darlington said Sunday on ESPN. “He knew coming down to Tampa that this is how Arians is and is actually kind of amused by it.”

That being said, Darlington — who is tied into the Brady camp as much as any NFL insider — did acknowledge very real issues that do exist in Tampa Bay.

“Brady wants to see better midweek preparations, better situational planning, so that at the end of games, they’re in a better spot,” Darlington said. “Speaking with high-ranking Bucs sources, they say they feel they recognize that and have worked this week to make some corrections in that area.”

Whether Tampa Bay ultimately can make those adjustments remains to be seen. Brady’s desire for improvements in these areas underscores the risk he took in leaving the Patriots. There’s not a football coach on the planet who excels more at “midweek preparations” and “situational planning” than Bill Belichick.

The irony, too, is multiple reports indicated Brady didn’t feel appreciated at the end in New England. Now, just a few months into his Tampa tenure, he’s being called out in public by the head coach, to an extent Belichick never really went, at least not publicly.

“There are no regrets on the part of Brady; he loves it down here,” Darlington said in his report, acknowledging that Brady has a “pretty good lifestyle” within Arians’ “no BS” football world.

Maybe a good “lifestyle” and a world supposedly void of “BS” is what Brady covets most at this point in his career. He’s certainly earned that right in his historic career.

If that’s the case, though, Brady probably shouldn’t be surprised if he doesn’t achieve similar success in Tampa Bay, even with one of the most talented rosters he’s ever been a part of. 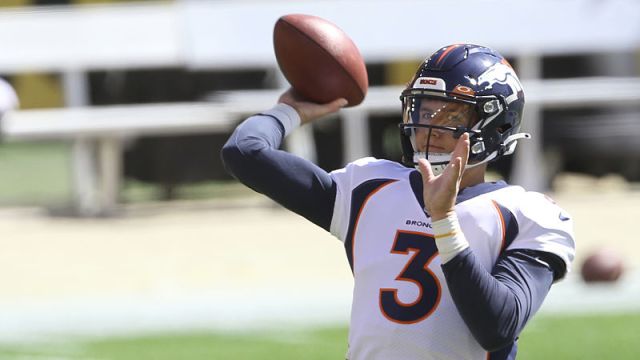 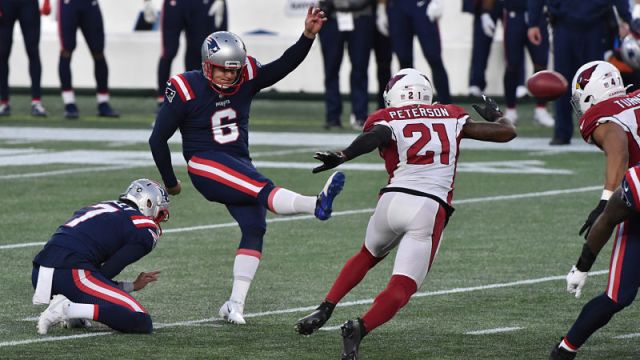