Zuber, who has played four games with the Patriots this season, also was absent Wednesday. Burt returned off of practice squad injured reserve and onto the practice field Wednesday but was back out Thursday.

Running back Sony Michel and rookie offensive tackle Justin Herron, both of whom were designated to return off of injured reserve, were practicing Thursday. The Patriots have until Nov. 26 to activate Michel and Dec. 9 to activate Herron. 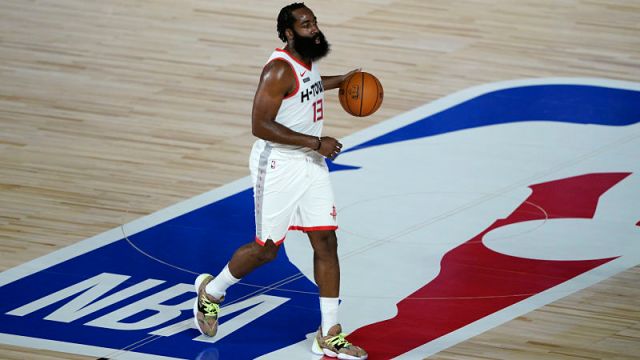 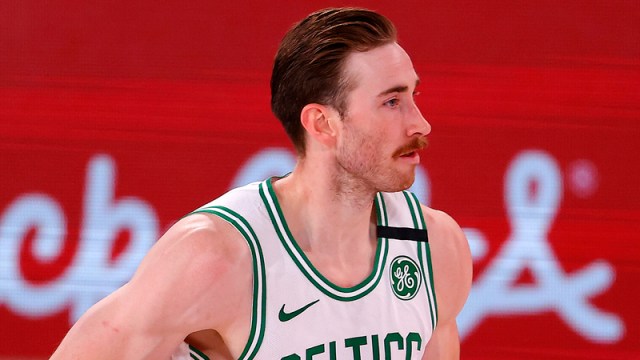