That’s back-to-back-to-back matchups against three of the NFL’s most dangerous dual-threat quarterbacks.

Veteran safety Devin McCourty said the Patriots’ preparations for Jackson — whom they limited to 55 rushing yards on 11 carries in their 23-17 win over the Baltimore Ravens — will carry over as they gear up for Sunday’s matchup with Watson’s Houston Texans.

“No doubt about it,” McCourty said. “We’ve got a streak of easily top-five most dangerous quarterbacks when you talk about dual-threat — Lamar Jackson, Deshaun Watson, then Kyler Murray we’ll see next week. I always say, each week it helps. We’re seeing guys that are very dangerous throwing the football, but you know as dangerous when they tuck it and go.”

Watson doesn’t run as frequently as Jackson or Murray — he’s sixth among QBs in rushing attempts this season and seventh in rushing yards; Murray and Jackson are 1-2 in both — but is skilled at extending plays with his legs.

Against the Patriots last season, Watson rushed just four times for -1 yards but did catch a 6-yard touchdown pass in a 28-22 Texans victory. He also threw three touchdown passes, completed 72 percent of his passes and posted a passer rating of 140.7, the third-highest mark of his career.

“I think the thing that sticks out with Deshaun Watson is how many times he — either in the pocket or running — gets hit and you can tell how strong he is,” McCourty said. “Even last week, the Cleveland game, it looks like it definitely should be a sack, and he’s able to throw the over route while kind of getting tackled and falling.

“So I would say he has really good strength — lower body and upper body strength. You don’t always see guys have that when they can move as well as he does. He definitely creates just as big of a threat that we had last week. Lamar Jackson, Deshaun Watson — we?ll see some of those same things Sunday.”

— Nine games in, Damiere Byrd remains the Patriots’ most active receiver by a wide margin.

Byrd has played a total of 547 offensive snaps this season (92.2 percent), third-most on the team behind offensive linemen Isaiah Wynn and Joe Thuney.

The 27-year-old speedster already has surpassed his previous career high of 455 snaps, set in 2019 with the Arizona Cardinals. Before this season, Byrd had played just 696 offensive snaps in his four-year NFL career.

With N’Keal Harry and Julian Edelman both missing time due to injury and Jakobi Meyers hardly playing until Week 7, no other Patriots wideout has been on the field for more than 52 percent of offensive snaps thus far.

Byrd certainly has not put up No. 1 receiver-type numbers, but he’s been a solid contributor in his first year with the Patriots, catching 26 passes for 337 yards. He also has seen his responsibilities and route tree expand in his more prominent role.

“I think it evolves, especially being in a new system,” Byrd said. “They ask upon you to do different things, and being a speed guy, early on in my career, all I was doing was taking the top off of defenses and things like that. So over my career, and then over even this year, (I’ve been) just evolving and running more routes, running different routes and really trying to set up our offense to be in the best position to make plays and try to be impactful.”

— The Patriots made a few minor roster moves Wednesday.

The Patriots have 21 days to add Herron to the 53-man roster. He’ll be eligible to play Sunday if activated.

Edelman also is eligible to return from IR but has yet to return to practice. 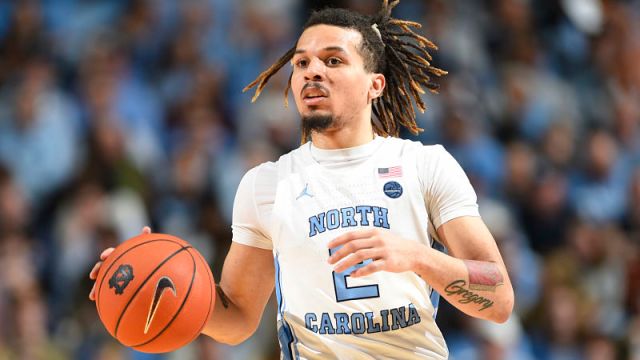 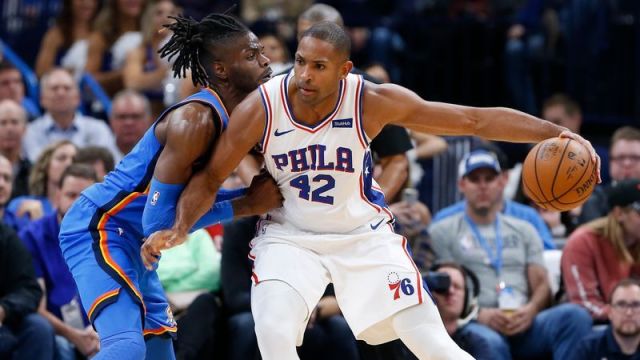