The New England Patriots’ ground game continues to cause problems for opposing teams.

From Cam Newton, to Damien Harris and even Rex Burkhead, the Patriots’ rushing attack has been a massive problem for other teams.

This trend held true as the Patriots took down the Baltimore Ravens on Sunday night. Harris led the way with a career-high 121 yards, while Burkhead and Newton added 52 more and a touchdown.

To hear what he had to say check out the video above, presented by People’s United Bank. 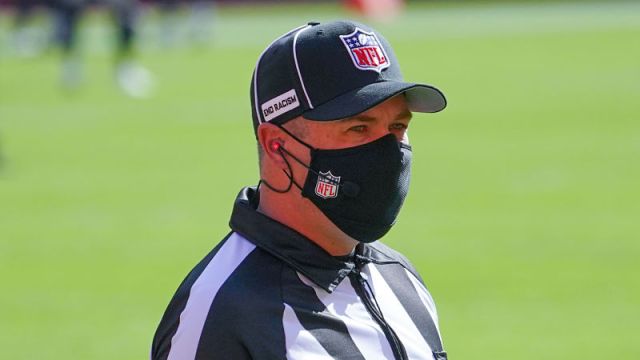