Why NFL Analyst Doesn't Believe Cam Newton Will Be A Starter Next Season - NESN.com Skip to content

Cam Newton, to the surprise of some, managed to secure a starting role from the get-go this season.

Ryan Clark doesn’t believe Newton will be so fortunate in the 2021 campaign.

Newton’s tenure with the New England Patriots has been somewhat of a roller coaster thus far, but the downs seemingly have outnumbered the ups. This probably isn’t entirely Newton’s fault, but regardless, Clark doesn’t believe the 2015 NFL MVP has done enough to build his case for a No. 1 job next season.

“No, and it’s hard for me to say it,” Clark said Wednesday on ESPN’s “Get Up.” “He has not helped himself in any way and I understood this was his only opportunity. This was the only place that was willing to give him a contract, willing to allow him to start. But Cam Newton hasn’t played well down the stretch. Cam Newton did make some plays against the New York Jets, but not enough plays that say, ‘You know what? We need to build our next three our four years around this quarterback who we know can get banged up, who we know has been injured.’ So when you look at his play, you look at his history, you look at his injury history, I don’t believe a team bets its future on Cam Newton going forward after this year.”

Not all hope is lost for Newton, however. The Patriots still have eight games remaining on their regular-season schedule, and Bill Belichick on numerous occasions this season has expressed his commitment to Newton. The 31-year-old also could be used as a gap filler next season for a team trending toward a rebuild, a situation the Patriots could be in right now.

Teams surely won’t be champing at the bit to sign Newton this offseason, but it wouldn’t be terribly surprising if he has some options. 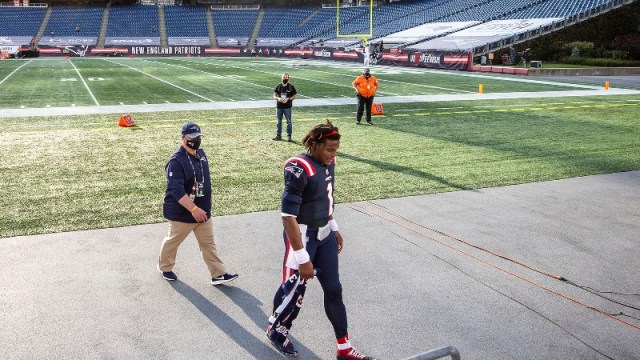 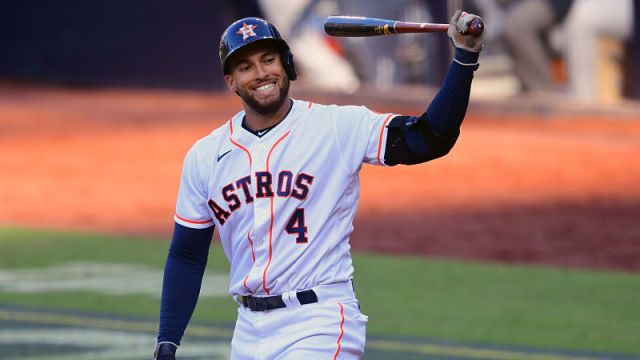