The New England Patriots’ wide receiver depth chart has been completely reshuffled over the first 12 weeks of the season.

Here’s how it looked in September:

And here’s how it looks now with Isaiah Ford added, Edelman on injured reserve and Donte Moncrief, Isaiah Zuber and Kristian Wilkerson on the practice squad:

Harry, who played less than half of the Patriots’ Week 12 offensive snaps Sunday, now finds himself in a position similar to the one Meyers was in earlier in the season. Harry, a first-round pick, and Meyers, an undrafted free agent, both are second-year pros. Meyers kept working despite being buried on the depth chart and is now the most dependable receiver on the roster. Meyers is seeing Harry taking a similar approach.

“N’Keal’s my dawg, but at the same time, he’s a professional,” Meyers said Wednesday. “He understands that he can either handle it two ways. Either he can pout about it and be in a situation that nobody wants him to be in, honestly, or he can keep doing what he’s doing, come out here, keep practicing well and doing his thing every day showing up. Keep showing that he’ll be reliable whenever his chance is called or whenever the team needs him. (Quarterback) Cam (Newton), I see Cam talking to him a lot. I feel like I try to help him out as much as I can. I feel like he’s definitely handling it well, and he still goes out there and practices as hard as he possibly can. Hopefully, it’ll turn out for him.”

Edelman is also on the COVID-19/reserve list. He’ll be eligible to return to practice once he’s removed from the COVID list. Moncrief, Zuber and Wilkerson all have been elevated to the Patriots’ active roster at different times this season. 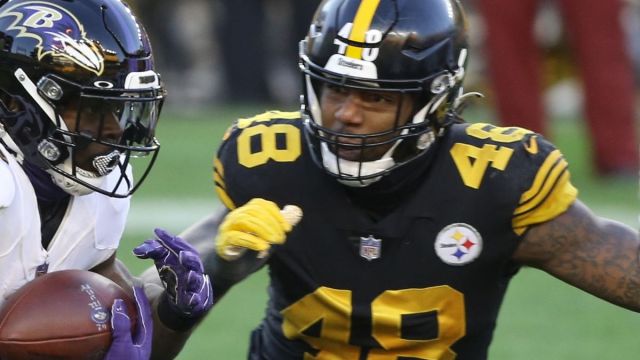 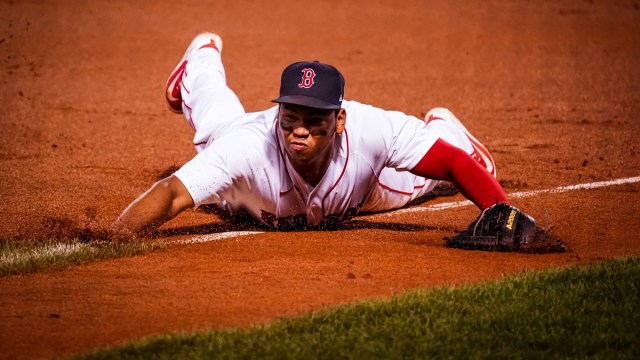