One 2020 third-round draft pick was absent from Wednesday’s New England Patriots practice. Another returned to the field.

Rookie linebacker Anfernee Jennings was not spotted during the open media portion of practice, according to a pool report.

Jennings played 14 snaps on defense and nine on special teams in Sunday’s 20-17 win over the Arizona Cardinals. His illegal blindside block on a Gunner Olszewski punt return wiped out a Patriots touchdown.

First-year tight end Dalton Keene was back at practice, indicating he’s been designated to return from injured reserve. Keene has appeared in just one game this season, catching one pass for 8 yards in a Week 7 loss to the San Francisco 49ers.

Keene and fellow third-round rookie tight end Devin Asiasi both are eligible to be activated off injured reserve. Asiasi returned to practice last week, but New England opted not to activate him ahead of the Cardinals game.

Cornerback J.C. Jackson, who suffered a back injury during Sunday’s win, was present at practice. The Patriots will announce his level of participation when they release their injury report Wednesday afternoon. Jackson ranks second in the NFL with six interceptions this season.

The 5-6 Patriots are preparing to visit the 3-8 Los Angeles Chargers this Sunday in their first of three consecutive road games. 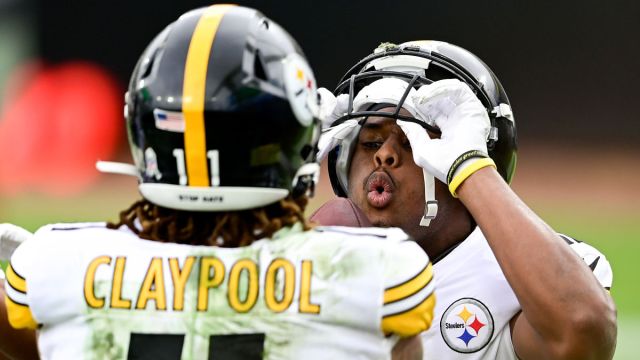 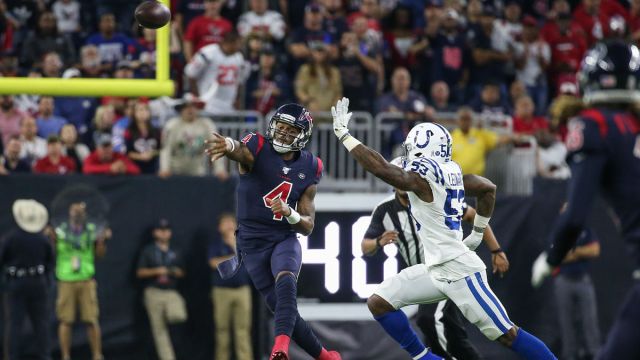 NFL Odds: Here Are Three Underdogs To Bet On In Week 13 Of Season