The Boston Celtics return to TD Garden on Friday after a four-game road trip where they’ll host the Washington Wizards.

But it looks like not everyone is going to be allowed at the arena.

The team released its injury report for the matchup Thursday, revealing the Celtics’ longest list to date this season.

Jeff Teague is questionable after his left ankle sprain late against the Detroit Pistons on Sunday, and Kemba Walker and Romeo Langford remain out.

Meanwhile, the status of four players remain up in the air as result of the NBA’s health and safety protocols.

It looks like Daniel Theis potentially could have a busy night on his hands.

Check out the two-tweet injury report below:

Boston at least may be able to avoid Washington’s new star guard, as Russell Westbrook’s status in unclear following the dislocated finger he suffered against the Philadelphia 76ers on Wednesday. 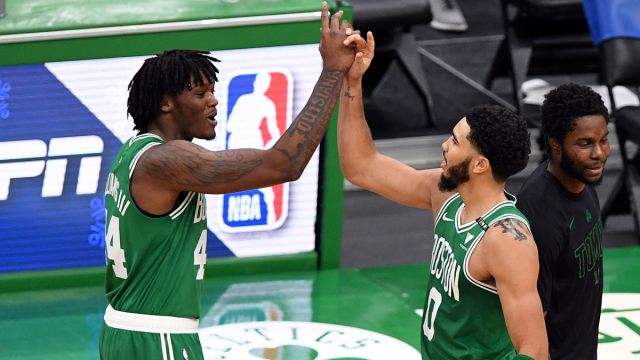 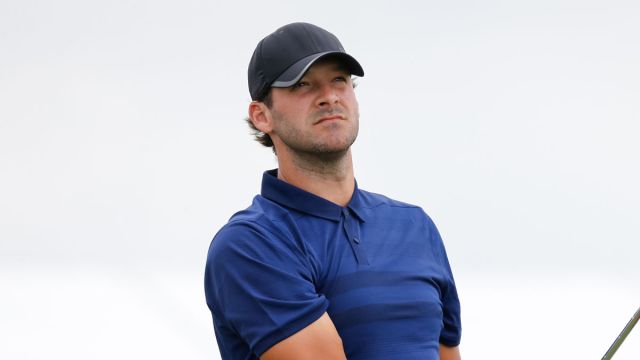