Everyone knows Patrice Bergeron will be the next captain of the Boston Bruins, but it’s not official yet.

That, of course, is the result of Zdeno Chara’s departure this offseason, with the 14-year B’s captain leaving for the Washington Capitals. It’s a foregone conclusion that Bergeron, who made his debut with the B’s in 2003, will wear the “C” on his sweater in 2021.

“We’re going to announce a captain before the start of the season and I’ll leave it at that,” Bruins head coach Bruce Cassidy said Tuesday.

Cassidy then waxed poetic about Bergeron’s ability as a leader.

Regardless of letter, Bergeron now is going to be looked upon as “the guy” for younger players. With his NHL debut over 16 years in the rear-view mirror, the 35-year-old undoubtedly is the elder statesman of the team and will be the person who younger players look to.

“I think you have to be yourself,” Bergeron said. “… Leadership is something you grow and get better at. No matter what the situation is you have to remain yourself. And obviously there’s been a lot of tremendous influence in my life and in my career.”

The Bruins’ season opener is set for Thursday, Jan. 14, so an announcement should be coming in the not too distant future. 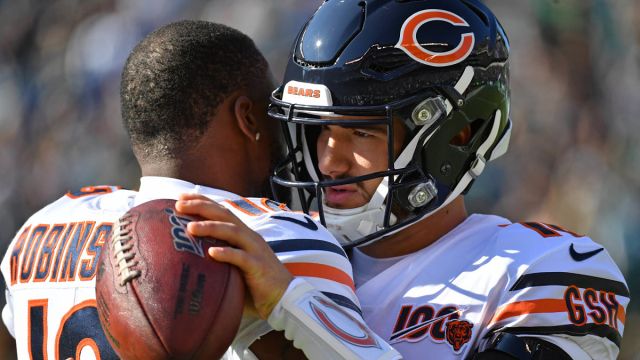 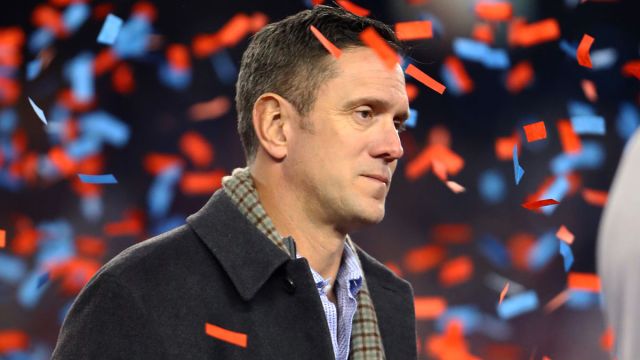