The Los Angeles Rams made a massive mistake 17 months ago of signing quarterback Jared Goff to an undeserved four-year, $134 million contract extension, and they just had to make amends for it by overpaying in a trade for Detroit Lions QB Matthew Stafford.

Without an albatross of a contract like Goff’s, the Patriots had no chance of landing Stafford.

The Rams reportedly are trading two first-round picks, a third-round pick and Goff for Stafford. They likely had to send over that additional first-round pick, first, because they don’t have one in 2021, and second, because the Rams got out of and the Lions agreed to take on Goff’s exorbitant contract.

The Patriots were never going to offer two first-round picks (plus) for Stafford. And without having to get out of Goff’s contract, the Rams probably wouldn’t have offered this deal either.

The Lions came out like bandits even though they now have to pay Goff. The Rams remain in win-now mode, and the pressure is on Stafford — he of zero career postseason wins — to get LA out of the second round of the playoffs.

I previously advocated for the Patriots to give up their 15th overall pick for Stafford. New England needs an above-average starting quarterback, and that aptly describes Stafford. I stand by it. So, it might sound like I’m talking out of both sides of my mouth for blasting the Rams’ decision to pull off this trade.

Stafford is significantly, but not extraordinarily, better than Goff. Ask yourself this: When Goff had led the Rams to Super Bowl LIII, was he considered obviously worse than Stafford? No, not at all. Over the last two years, Stafford, 32, has not changed. He’s gone 8-15-1 as a starter, missed half of a season with injury, and finished 15th in QBR in 2020.

Only Goff, 26, who seemingly has gotten significantly worse in the last two years, has changed. And Goff no doubt seemed broken in 2019 and 2020 when he finished 23rd in QBR both seasons. He was 10th in QBR in 2018 while Stafford was the one who finished 23rd.

Stafford should look even better with a good team around him in LA. Goff, if he even starts, should look worse without Sean McVay and the Rams supporting him in Detroit.

The Patriots now must turn to other quarterback options via free agency, trade or the draft. The fact that Stafford was not traded to the San Francisco 49ers probably lowers New England’s odds of landing Jimmy Garoppolo in a trade or after a release. The Patriots can hope to land a quarterback at 15th overall in the 2021 NFL Draft (barring a trade up or down) or try to acquire Garoppolo, Aaron Rodgers, Deshaun Watson, Jameis Winston, Marcus Mariota, Ryan Fitzpatrick, Teddy Bridgewater or one of the other available or potentially available veteran quarterbacks this offseason.

With Stafford off the market, the Patriots’ chances of significantly improving their starting quarterback in 2021 took a hit, but they also weren’t going to — and didn’t have to — overpay. 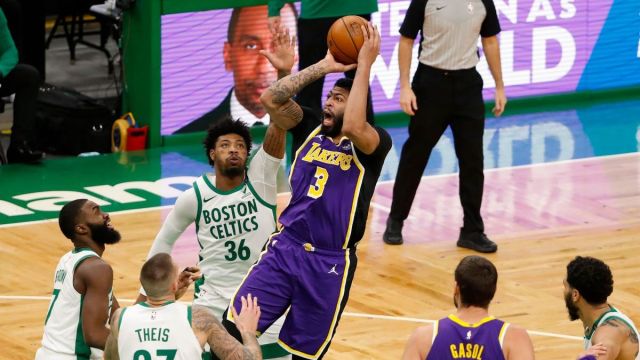 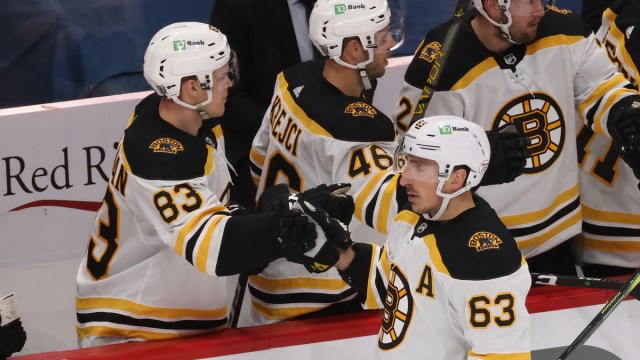