Tom Brady put together a strong performance Saturday to lead the Buccaneers to their first playoff win in nearly two decades.

The Tampa Bay quarterback was among the biggest winners of the NFL’s Super Wild Card Weekend, throwing for 381 yards with two passing touchdowns in the 31-23 victory. But the entertainment he provided didn’t stop there.

Brady was mic’d up against the Washington Football Team, and it even included a brief in-game conversation with Washington defensive end Chase Young. Young, you may recall, had said “I want Tom” leading up to the game.

Anyway, you can listen to Brady mic’d up below, but be aware of some NSFW language:

Brady and the Buccaneers advanced to play the New Orleans Saints in the NFC Divisional Round on Sunday night. It will be the third game between the two NFC South rivals with New Orleans winning both regular-season meetings. 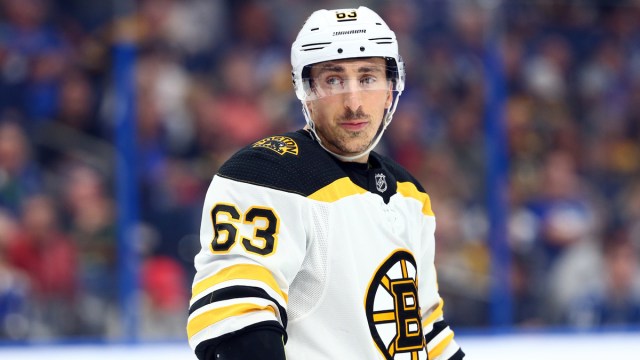 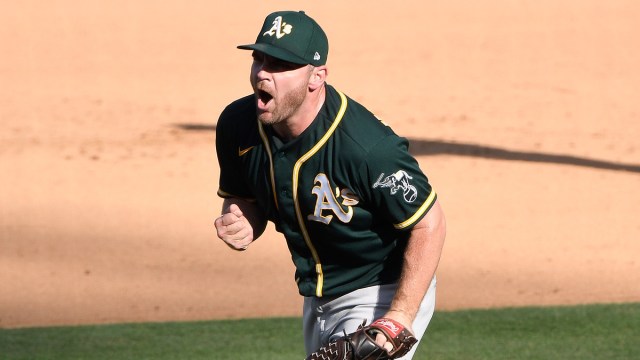