The Patriots were 2-1 when Newton contracted the coronavirus in early October, having beaten the Miami Dolphins and Las Vegas Raiders and lost the Seattle Seahawks on a goal-line stand. They then proceeded to drop four straight and never climbed back above .500, finishing a disappointing 7-9 and missing the playoffs.

Newton’s positive test sidelined him for just one game (a Week 4 loss to the Kansas City Chiefs) but kept him away from the practice field for close to two weeks. For a player who already was struggling to master the Patriots’ complex offense after signing in early July, this in-season layoff set him back further.

Newton reflected on this experience during an appearance on retired wide receiver Brandon Marshall’s “I Am Athlete” podcast.

“I was one of the first football players to catch (COVID), and it happened so fast,” Newton said, via The Boston Globe. “When I came back, that’s where the lack of an offseason and the lack of time in the system really showed itself. I was behind, and I was thinking too much.

“The offense kept going, and I was stagnant for two weeks. It was all new terminology. I wasn’t just trying to learn a system for what it was, I was learning a 20-year system in two months.”

In his first two games after returning to the lineup, Newton threw five interceptions with no touchdowns. He failed to crack 120 passing yards in six of New England’s final 12 games and was benched in three of them.

Newton, who finished the season with more rushing touchdowns (12) than passing touchdowns (eight), again acknowledged he “needed more time” to fully grasp the Patriots’ system. The 31-year-old made the same admission multiple times as 2020 wound down.

“They threw everything at me, but I wouldn’t have wanted it any other way,” Newton said on Marshall’s podcast. “At the end of the day, you have to go through things in that type of manner, to show yourself that you can’t skip processes. I’d be the first person to tell you that I needed time.”

It remains unclear whether Newton, an impending free agent, will be back for another year with the Patriots. But he reiterated he has no intention of retiring and still believes he is one of the NFL’s 32 best quarterbacks. 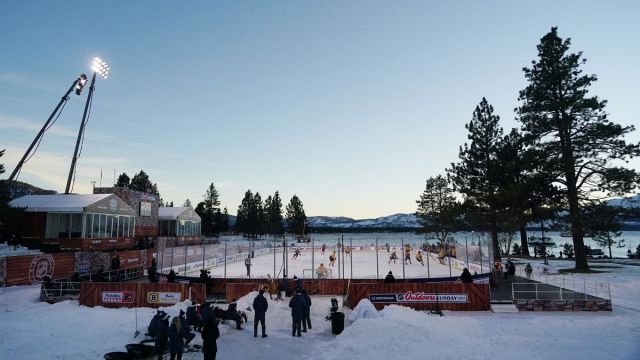 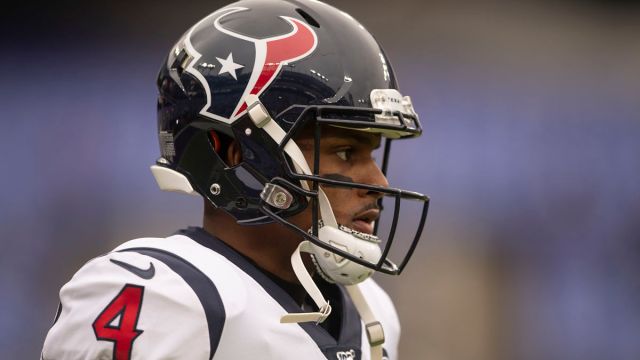 How Texans Reportedly Have Reacted To Deshaun Watson Trade Offers