Deshaun Watson reportedly wants out of Houston, but it remains to be seen whether the Texans will fulfill the quarterback’s desires.

The same can’t be said for J.J. Watt.

Watt, as he explained in a video shared to his Twitter account Friday, requested — and was granted — his release from the Texans. The three-time NFL Defensive Player of the Year, drafted 11th overall by Houston in 2011, will be free to sign with any team in the league when the new NFL year commences in mid-March.

Not long after Watt issued his career update, Watson himself took to Twitter to offer praise to his now-former teammate.

“Salute to one of the Greatest of All Time @JJWatt I appreciate you for all the work you put in and more importantly the person you are,” Watson wrote. “Any team in the league will be better the day you out on their jersey! 1OVE my brother! MORE Glory ??”

Watt no longer is the bonafide game-changer he once was, but Watson is correct in saying the 31-year-old still has the ability to make any team better. Watt, as long as he stays healthy, can be an above-average situational pass-rusher, which several teams across the league could use.

The Patriots certainly could benefit from Watt’s services, but New England might not be a very attractive destination for the five-time First-Team All-Pro given its prospects for the 2021 season. Teams like the Pittsburgh Steelers — whose roster includes both of Watt’s brothers — and the Green Bay Packers probably would appeal to the Wisconsin native more.

As for Watson, the Texans don’t appear at all interested in parting ways with the superstar signal-caller. But the 25-year-old reportedly has a list of preferred landing spots, which suggests Watson is prepared to play hardball and potentially leave the franchise with no other choice but to move him. 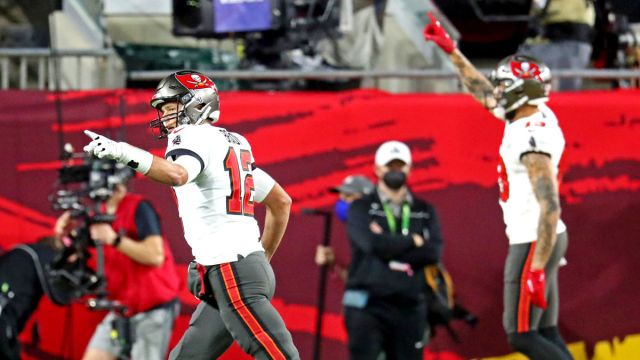 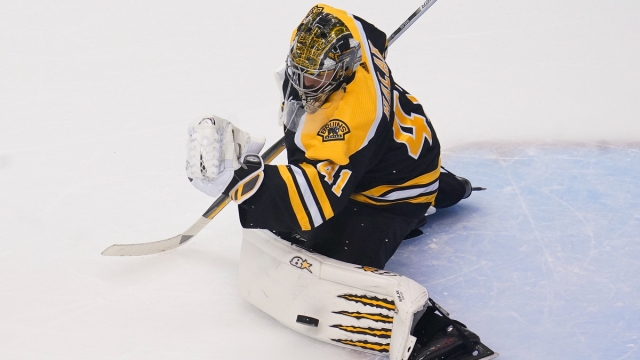 NHL Odds: Bruins-Rangers Rematch Should Be Low-Scoring Affair At MSG