Rafael Devers’ 2020 Major League Baseball season on the defensive side was one to forget.

The Boston Red Sox third baseman amassed 14 errors in the abbreviated campaign, which led the league by four. Devers’ agent revealed he dealt with an ankle injury during the season that could have contributed to his struggles.

But Devers now is ready to put last year behind him and improve upon his mistakes.

“Obviously, the errors are an issue and that?s something I?m always working on and trying to avoid as much as I can going into this season,” Devers told reporters Wednesday through translator Bryan Almonte. “I?ve been working hard. The offseason, I spent a lot (of time) training, and something I really wanted to improve on was my defense.”

Having Alex Cora back as manager should help Devers in some aspects of his game.

“The way he pushes me, that?s something that has helped me tremendously,” Devers said.

Despite the slew of errors committed last year, Devers revealed he didn’t do anything different this offseason.

“There wasn?t anything specific I did in order to improve that,” he said. “Obviously I go into every offseason the same way, no matter if I commit a bunch of errors or I don?t. It?s just trying to improve my defense every single day, and that?s something I?m really focused on. I know the importance of it.”

Opening Day is set for April 1 at Fenway Park against the Baltimore Orioles. 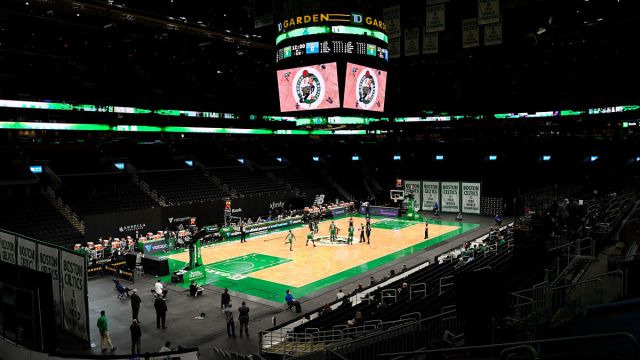 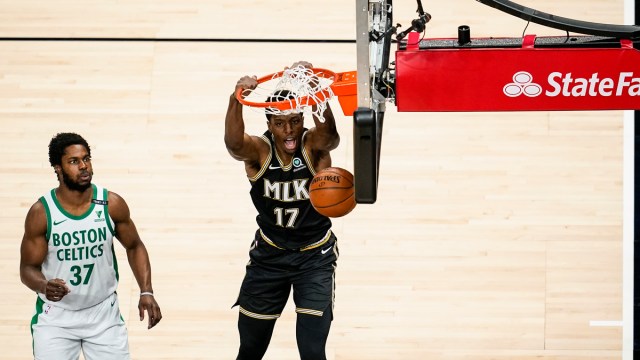