Ryan Newman Opens Up About Returning To Daytona 500 One Year After Crash - NESN.com Skip to content

There aren’t many individuals who could go through what Ryan Newman did, only to end up at the same starting line one year later.

Newman, as you certainly will remember, was involved in a horrific crash during the final lap of the Daytona 500 last February. But now, one year removed, the Roush Fenway Racing driver is looking to put together a run at the same event which left him hospitalized with a head injury.

Newman spoke with reporters Tuesday and explained his mindset entering the race. His response was beautifully poetic, but also difficult to imagine.

“I’ve had people question me if I’ve questioned it myself, no different than you, but the reality is, and I had this conversation just a little while ago doing an interview, God works in mysterious ways,” Newman said, per NASCAR. “And one of those mysterious ways, that I can’t answer, is the deletion of that chapter, that part of my hard drive that was that day. So, that I can?t remember the potential tragedy that wasn?t, right? So, I don?t have any fear because I don?t have any memory.

Newman further expressed just how much competing in NASCAR’s 2021 season-opener at Daytona International’s Speedway on Feb. 14 means to him.

“It’s also my passion, and my love and what I enjoy doing. It’s a paid hobby. It’s the most amazing job you could ever have. And that’s where my focus is,” Newman continued. “I’m doing my best to continue and try to become a Cup champion. That’s the way I feel, is that I still have another opportunity, and God’s given me that opportunity. And I’ll enjoy that with my two beautiful girls and our team together.”

Newman added that it would be “an amazing feeling” to be in the hunt to win the race, like he was prior to the crash last year. Newman, as you may recall, was in the lead during the final lap before his car was thrust into the air and flipped over several times. Incredibly, he returned to the track approximately three months later. 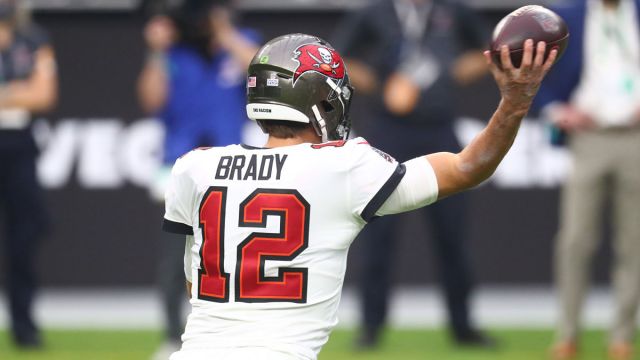 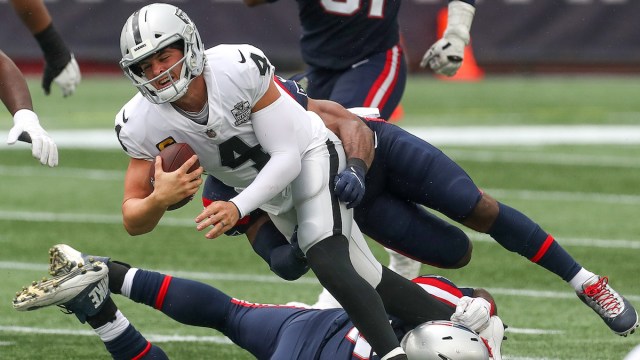