The left side of the Boston Red Sox infield is one of the best one-two punches in Major League Baseball.

MLB.com on Tuesday ranked Boston’s Xander Bogaerts and Rafael Devers as MLB’s No. 8 tandem ahead of the 2021 season. MLB.com projects Devers and Boagerts to produce 4.3 and 4.2 WARs, respectively, and their combined 8.5 WAR puts them near the end of projected duos.

Bogaerts is regarded as one of the best shortstops, and most expect him to continue producing All-Star-caliber seasons for the foreseeable future. Devers established himself as one of MLB’s brightest young stars in 2019, but an ankle injury hampered him last season. With his ankle now back at “100 percent,” according to his agent, Devers might outperform the lofty expectations MLB.com and others have for him in 2021.

MLB.com ranked the Los Angeles Angels’ Mike Trout and Anthony Rendon as the top duo with a combined 12.4 WAR. 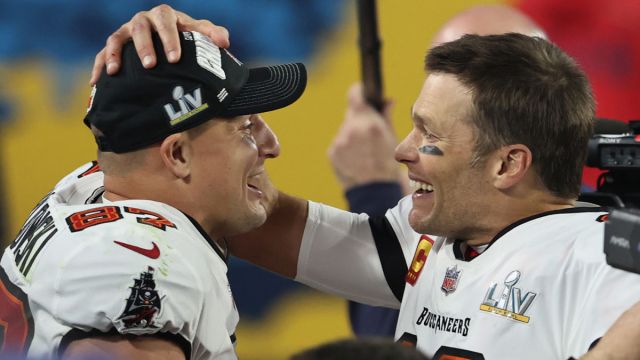 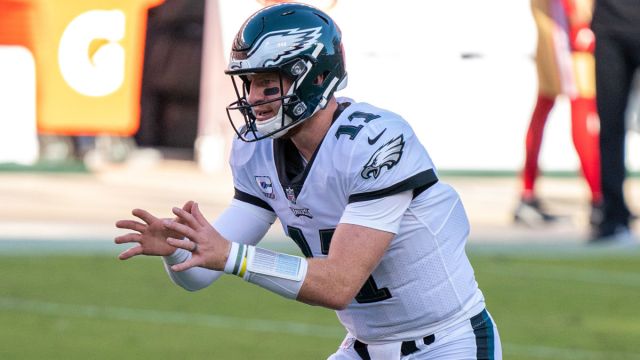