Carson Wentz appears to be hungry for a fresh start after falling out of favor in Philadelphia.

There are a handful of logical landing spots out there for Wentz, but NFL cornerback-turned-analyst Ryan Clark believes the best fit is with a team that’s equally as desperate to turn the page as the quarterback himself: the Chicago Bears.

“It’s also a place where two people — whether it’s the head coach or whether we’re talking about Carson Wentz — who understand it’s their last chance,” Clark said Wednesday on ESPN’s “Get Up.” “They’re going to do everything to work together to make it happen. We need to see Carson Wentz bring back that talent, but miss the hero ball. Bring back some of those intangibles that we love, but miss the mistakes. Maybe Chicago can be the place for that when you have a defense you know will keep you in every game.”

The Bears and the Colts, as it stands, appear to be the frontrunners in the Wentz sweepstakes. While Indianapolis’ situation is more desirable than Chicago’s, Clark believes the Bears could be more likely to send a richer return to the Eagles in exchange for Wentz.

Of course, other teams might have the same mindset about fixing their QB situation as the one Clark suggests for the Bears. In turn, perhaps a team like the New England Patriots will kick the tires on the 28-year-old. 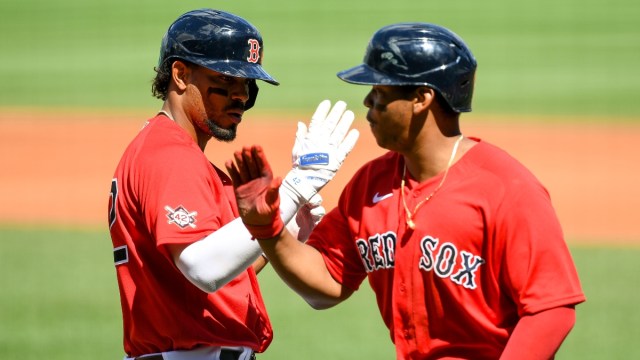 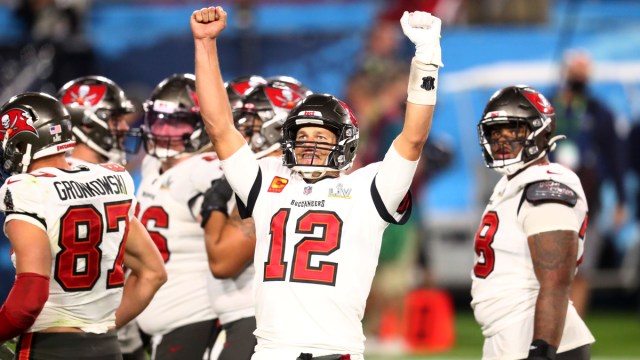