Why Jeff Teague, Not Payton Pritchard Played Minutes Down The Stretch Skip to content

Jeff Teague came in for Payton Pritchard in the fourth quarter, presumably for a minute or two in order to give the rookie a breather before checking back in.

That wasn’t the case, however. Teague remained in the game and had some turnovers in Boston’s ultimate 122-114 loss to the Atlanta Hawks at TD Garden.

It was an interesting move considering Pritchard has been impressing since he debuted with the C’s, while Teague hasn’t exactly been lighting up the stat sheet.

So, what was the reasoning behind having Teague take over Pritchard’s minutes?

“Part of that was the matchup,” head coach Brad Stevens told reporters, as seen on NBC Sports Boston. “They were targeting Payton a little bit. I thought Jeff was as good as anyone we had guarding Trae Young in the pick-and-roll. Payton wouldn’t have lasted long with those five fouls.”

Stevens also noted he wanted to give other guys a chance due to it being the second night of a back-to-back.

Here are some other notes from Wednesday’s Celtics-Hawks game:

— Trae Young was incredible for the Hawks, scoring 40 points with eight assists and three rebounds.

It’s the fourth straight game the C’s have allowed an opposing player to score at least 30 points.

— Boston, to put it lightly, had an awful lot of trouble covering Young.

“He made us pay when we missed,” Stevens said. “… We tried all our guards, our guys off the bench all on him. He’s just a tough cover.”

— The Celtics fell to .500 on the season with the loss. There’s still a lot of season left to be played and plenty of time for the team to turn things around — something Jaylen Brown knows.

“It?s tough going up and down,” he said, via the Celtics. “But I still think there?s a lot to learn, and we have learned a lot.”

— Stevens knows Boston has areas to improve upon if it hopes to make the playoffs — including the transition defense.

“I think that?s an area that has to improve if you?re going to have any chance of being a good team,” he said, per the C’s. “? Those baskets kill you, and so we have to do a better job of that.”

— A positive from the loss, though, was Jayson Tatum, who was pretty efficient on offense with a team-high 35 points.

It certainly was nice to see, especially after the forward not looking his best Sunday against the Washington Wizards. 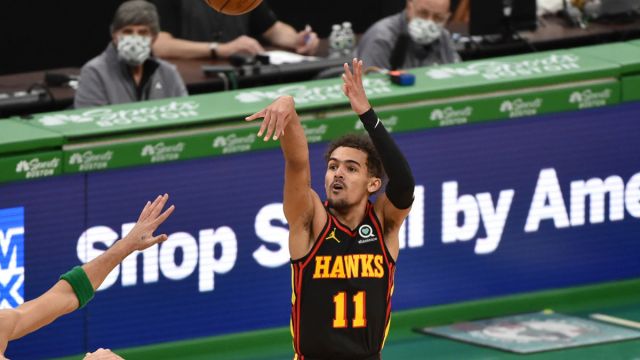 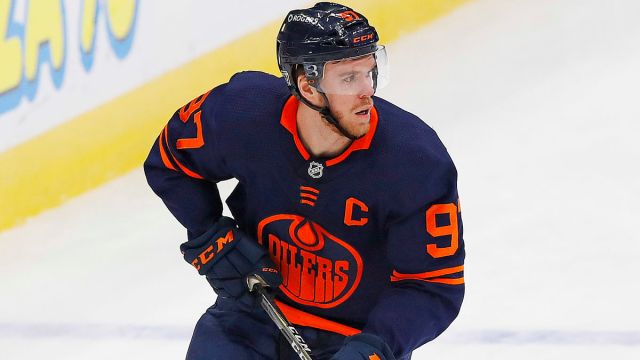