John Lynch said that Jimmy Garoppolo will be the San Francisco 49ers‘ quarterback next season.

Case closed on any trade rumors then, right? Not so fast.

The 49ers reportedly have been eyeing some quarterbacks on the trade market, among them Teddy Bridgewater. And in a story for The Athletic, former NFL and New England Patriots executive Mike Lombardi explained why he doesn’t think San Fran actually is committed to Garoppolo.

“And do I believe 49ers general manager John Lynch when he claims that Garoppolo will be his starter in 2021? Of course not,” Lombardi wrote. “They are too active, too aggressive to run it back one more year with someone they don?t have complete trust in. Don?t forget that this time last year I wrote a column about how the 49ers might entertain (Tom) Brady. And if they followed through with their initial instincts, their season might have been slightly different.”

The one argument against Lombardi’s point is that C.J. Beathard is an unrestricted free agent and Nick Mullens is a restricted free agent. No matter what, they have some quarterback moves to make. However, teams probably wouldn’t consider Bridgewater on that contract just to be a backup.

For a while, people have speculated that Garoppolo could return to the Patriots this offseason, but Lynch’s remarks quelled that. Perhaps they shouldn’t have. 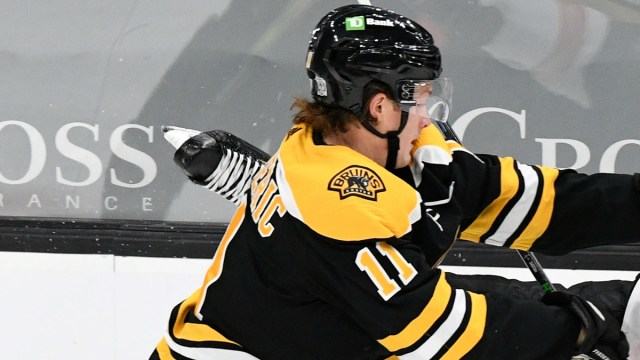