Drew Brees is about to start the next chapter of his life.

The former New Orleans Saints quarterback joined NBC’s “TODAY” on Monday to announce he will be joining the network as a sports analyst.

Brees retired from the NFL on Sunday via Instagram after 20 seasons in the league. Now, he’s excited about his newest endeavor.

“I’m excited about that journey,” Brees said. “I’m excited to stay very closely connected to the game of football. It’s been such an important part of my life and I continue to talk about it and show my passion for it and bring my kids along for the ride there as well, and let them be part of those special moments.”

Additionally, Brees will focus on his philanthropic efforts both in New Orleans and across the United States.

Monday’s announcement is not entirely surprising, though.

Brees reportedly inked the deal with NBC last April. He apparently turned down a good chunk of change from ESPN beforehand, too.

Brees will begin as a studio analyst for “Football Night in America” and game analyst for Notre Dame games on NBC. He also will cover major sporting events like Super Bowl LVI and the Olympics.

But clearly, there will be plenty more Brees for us to watch in the coming years — just not in the way we’re currently used to. 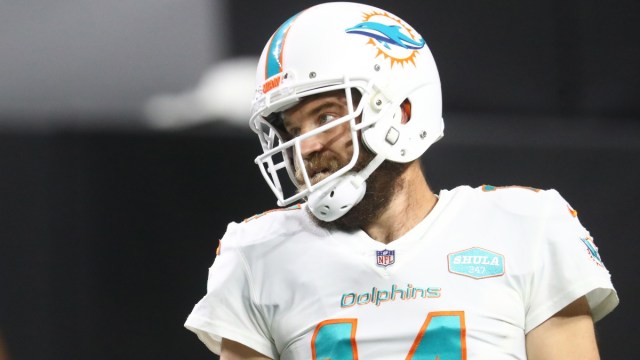 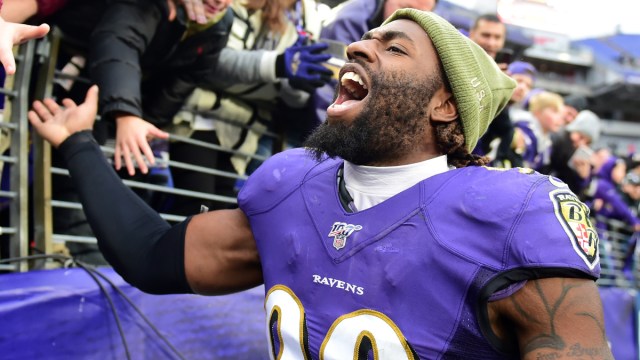