NASCAR fans will have to wait at least another day to see the sport’s best drivers do battle on the Bristol Motor Speedway dirt track.

Sunday’s scheduled races were postponed to Monday due to inclement weather in the Bristol, Tenn., area. Camping World Truck Series drivers now will do battle in the Pinty’s Truck Race on Dirt at noon ET on Monday, while the Cup Series will run the Food City Dirt Race roughly four hours later.

Obviously, that’s a bummer. But it nevertheless is the right decision.

Kyle Larson will start on the pole in the Cup Series dirt race alongside Denny Hamlin. Ryan Blaney, Kyle Busch and Martin Truex Jr. will round out the top five. 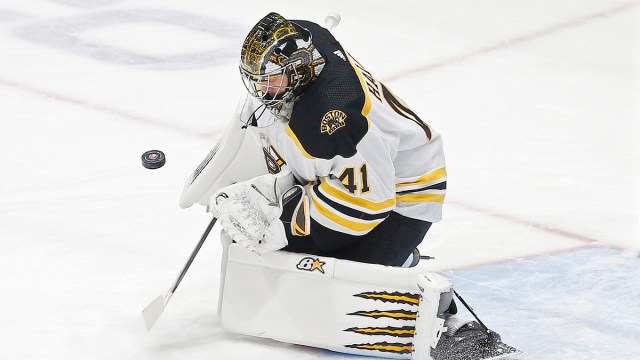 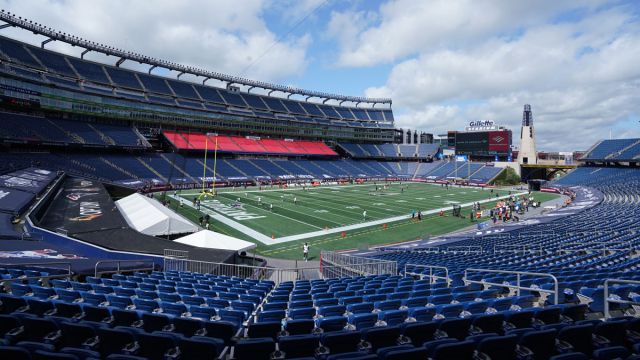 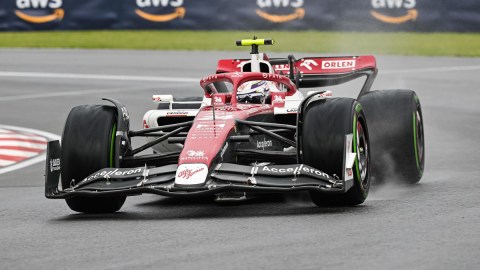