Nothing is standing between Josh Gordon and Johnny Manziel reuniting as teammates, it appears.

The Seattle Seahawks on Thursday released the wide receiver, per ESPN’s Field Yates, almost a week after news that Gordon signed with the Zappers of Fan Controlled Football.

In this new league, notably including former NFL quarterback Manziel, fans call the shots in regards to rule changes, uniforms and more.

Gordon did not play in the 2020 campaign due to injury and was suspended from the NFL indefinitely for violating its substance abuse policy for the sixth time in his career. 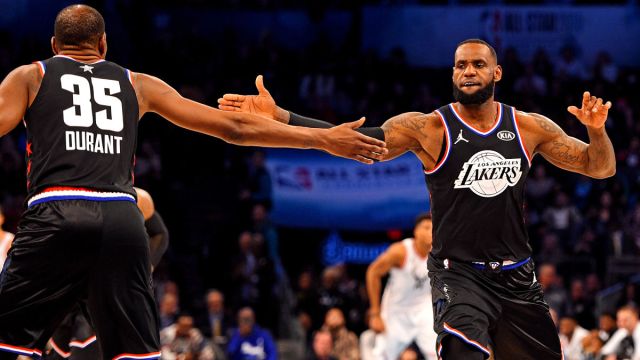 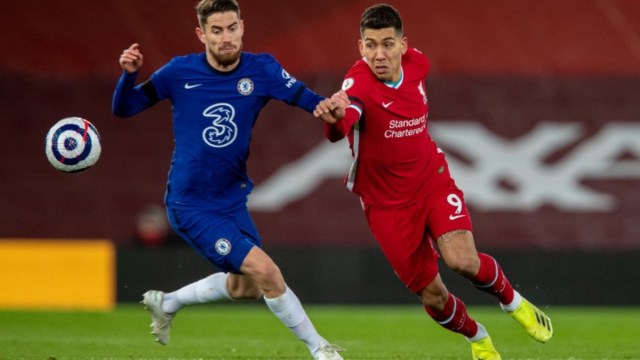