The Washington Football Team doesn’t have their guy under center just yet.

As the team reportedly plans to move on from Alex Smith, multiple sources recently told The Athletic that Washington unsuccessfully attempted to trade for Marcus Mariota from the Las Vegas Raiders. Talks since have cooled off.

And as The Athletic’s Ben Standig pointed out, finances could have played a role in this. (And if not, it certainly would have down the road.)

“Whatever the reason, Mariota?s salary in the remaining year on his contract ? $10.75 million to $22 million, based on reachable escalator clauses ? makes for tricky math and planning when calculating the balance sheet,” he wrote. “Reworking Mariota?s contract to cap his max in the $14 million to $15 million range, and fully guaranteeing that money, is plausible.

“Committing $22 million to Mariota eliminates the idea of the No. 2 pick in 2015 as some cost-effective option. League sources imagine Washington sending a fifth-round pick to Las Vegas if Mariota is traded. The Raiders would cut Mariota rather than keep him as an expensive backup to Derek Carr.”

A number of other teams reportedly had interest in Mariota, but were turned off by his hefty contract.

So, who would Washington target instead? Sources tell Standig that New York Jets quarterback Sam Darnold “offers the most intrigue” among potential candidates, though Jameis Winston of the New Orleans Saints has drawn some interest, as well.

No matter what, it sounds like Washington will need a new QB for the 2021 NFL season. And apparently, Mariota won’t be that guy. 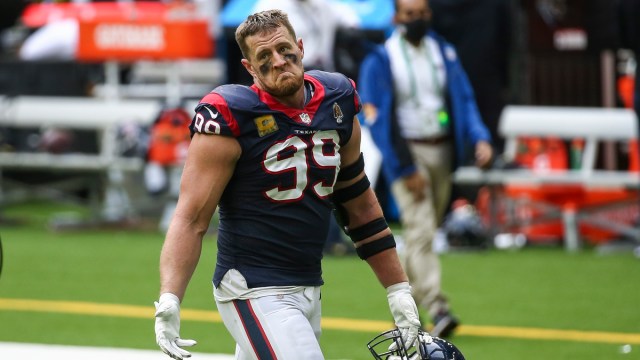 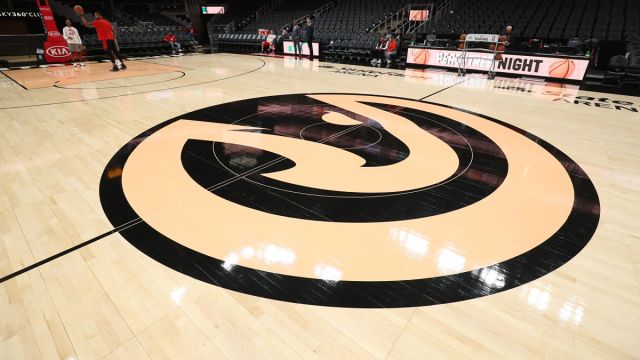