The question doesn’t seem to be if Kyle Van Noy will remain with the Miami Dolphins. It’s pretty clear that he’s on his way out of Miami.

The question now: Can the Dolphins find a trade partner for the 29-year-old linebacker, who is just one year into a four-year, $51 million contract?

Because of said contract, and because teams are more likely to wait until he hits the open market rather than part with assets, for this exercise we’re going to go with the assumption that Van Noy will be released. It means Van Noy would have his choice of where he wants to play next.

These four destinations are among the most likely landing spots:

New England Patriots
Cap space: $62.2 million
NESN.com?s Doug Kyed reported Tuesday that in regards to a potential Patriots return ?everything is on the table.?

It’s pretty simple to see the benefits for both parties. The Patriots would bring back a versatile defender who thrived in their system. Van Noy would return to New England where he performed better than any of his other previous stops (Detroit and Miami).

Van Noy agreed to a deal with the Dolphins which paid him an average salary of $12.75 million. That’s probably in the neighborhood of where he would like to be again. Now, obviously, the Patriots don’t want to spend all their cap space on a linebacker when they have bigger needs like quarterback, tight end, receiver, defensive tackle, etc. but a return of Van Noy certainly would bolster the pass rush.

Baltimore Ravens
Cap space: $18 million
The Ravens appeared to be in the mix for Van Noy when he was a free agent last offseason. Baltimore ended up opting to retain linebacker Matthew Judon on the franchise tag, but now enters an offseason with several questions on the edge. Yannick Ngakoue, Tyus Bowser, Pernell McPhee, Jihad Ward and Judon all are pending free agents. Baltimore needs to do something to improve its pass rush, and Van Noy could fit well with Patrick Queen.

The destination could be appealing to Van Noy, too, especially after the Ravens’ strong finish to the regular season which ended up resulting in Van Noy’s Dolphins being left out of the playoffs.

Tennessee Titans
Cap space: $1.6 million
Defensive help in the front seven is one of the biggest needs for the Titans, as they sported one of the worst pass rushes in the league last year. And arguably the team’s best pass rusher, the 27-year-old Jadeveon Clowney is set to his free agency again after signing a one-year deal in Tennessee. The addition of Van Noy as an edge rusher/outside linebacker would greatly help the front seven and the Titans, who have an offense with championship potential.

Denver Broncos
Cap space: $42.3 million
The Broncos haven’t been without talent on the edge in forever, in large part because of Von Miller. Miller, though, missed the entire 2020 campaign after a season-ending tendon injury. It means Denver, who also is in need of a quarterback and cornerback, could be interested in adding a complement to Bradley Chubb, who dealt with an ACL injury of his own in 2019. 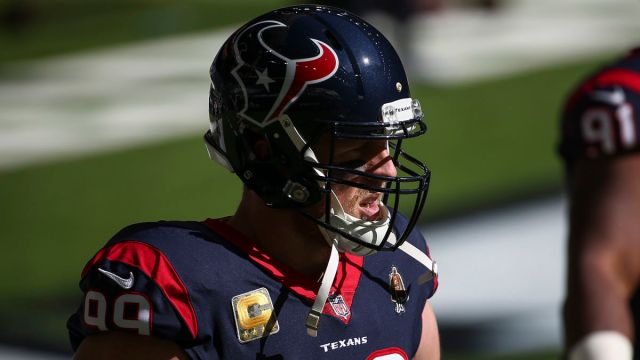 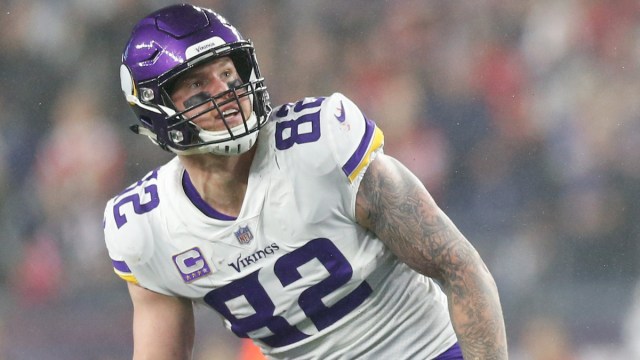